More
Home Political News Why did Parliament feel AP’s financial condition is at its worst? 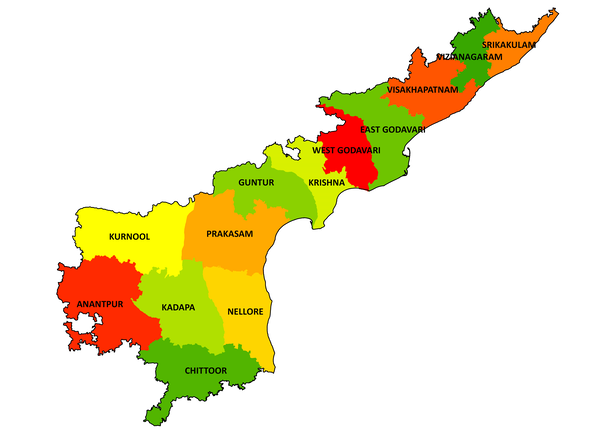 From the time the AP and Telangana State bifurcation had happened, there has been continuous confusion on the finances of Andhra Pradesh. This is because most of its investment had gone into building Hyderabad as a world class capital and all the funds were only concentrated towards this one goal.

Then comes Telangana bifurcation movement and grabs away Hyderabad as it’s capital and Andhra Pradesh was left with not even one town that can be worth called a city to make it as it’s Capital. Neither administratively nor financially was any town capable of this responsibility.

This is the main reason why the current Chief Minister Jagan Mohan Reddy is so keen on decentralizing the power and economy between 3 Capitals. So that in future if anything goes wrong with regional clashes, no region of the State is going to be affected with poverty or underdevelopment.

And in the Parliament when the financial state of all states of the country is being submitted, the report card for Telangana comes as top most and it’s neighbour Andhra Pradesh as the worst. This should reflect the performance of the past government too of their efforts in pulling investments into the State in the past 5 years.