Why China is showing too much love towards WHO? 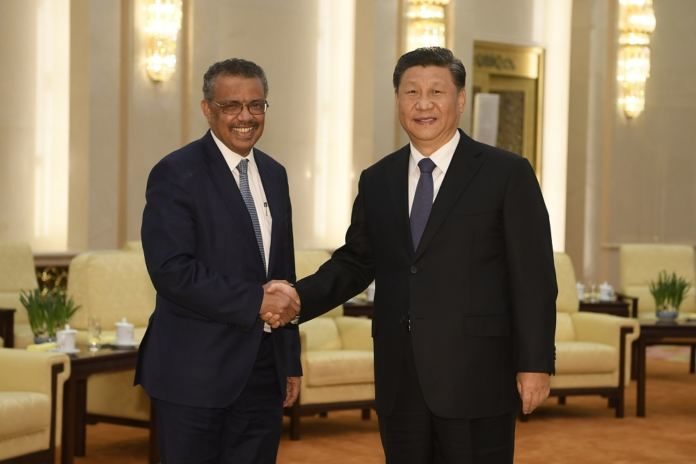 China has announced a $30 million donation to support the World Health Organization in the fight against the corona epidemic. Recently, China announced that they are donating this to curb the pandemic and deadly virus.

The US has halted funding to the World Health Organization, which is supporting China, claiming that China was responsible for the outbreak of the corona epidemic.

US President Trump has suspended funding for the corporation, saying that the World Health Organization is supporting China, which caused the corona outbreak.

He criticized China for donating only $40 million or less when they are funding WHO at $400 to $500 million a year. Trump blamed the WHO for supporting China in these worse situations. However, China announced that it would release another $30 million along with $20 million.

Dr. Tedros, director-general of the WHO, expressed hope that the US should rethink its decision regarding the suspension of donation to WHO. Meanwhile, Mike Ryan, chief of the WHO Emergency Department, who responded to the US decision, said the lack of funds was affecting the company’s core operations.

They were concerned that various medical services were being interrupted. It is in this context the recent release of $30 million to WHO from the dragon country is noteworthy.