Why are celebrities choosing YSRCP and not Janasena? 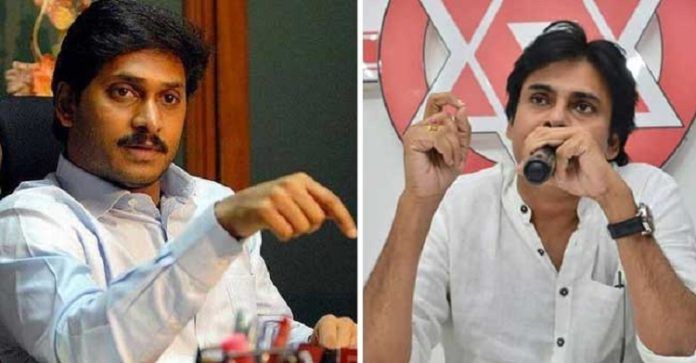 There is a very long list of the movie actors, who are joining YSRCP and are giving their active support to the party. Posani Krishna Murali, Ali, Comedian Prudhvi, Sivaji Raja, Tanish, Kona Venkat, Krishnudu and now the new entry in Mohan Babu.

When Pawan Kalyan is such a huge super star and he being in the active politics too, why aren’t any of the film celebrities are choosing Janasena is much worrying question to a few.
But the thing is, Pawan Kalyan is very strict about selecting his candidates. Most of the candidates he has chosen were of highly educated, or those who possess a perfect knowledge of the happenings about the place they are living in and those who has a social concern. When you look at the people in Janasena, there were doctors, farmers, police, businessmen and so on.

Pawan several times mentioned that he wants candidates to travel with him for 25 years, with least concern towards the power. So that obviously shuts the doors for the people like Ali, who openly declared that he entered into the politics for power and would join in any party, which guarantees him a seat.

So it therefore means that, its not the celebrities who are ignoring Janasena, but Pawan Kalyan himself is ignoring all such power craving celebrities. When Janasena doors are closed, these kind of celebrities have just two options- TDP and YSRCP.

As TDP is facing severe criticism from all the corners and YSRCP is politically strong and opening the doors for the celebrities, naturally, the small time celebrities like Tanish will have an easy access to enter into the party.