More
Home Political News Whose phone call led Pawan to halt the meeting and fly to... 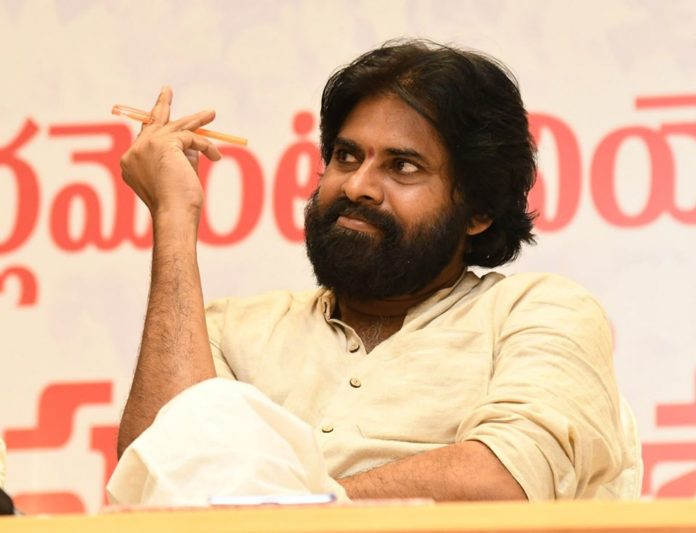 Though Pawan Kalyan is no politician in the state for some, he took the onus of the Amaravati farmers’ capital issue on his shoulders. He is the only person who understood the vague state in the capital region and is leaping forward on this ongoing crisis in Andhra Pradesh.

Yesterday an interesting encounter occurred as Janasena chief Pawan Kalyan had called for a meeting with the core-level leaders in his party today. However, the latest reports suggest that Pawan has halted the meeting and left for Delhi.

Earlier, it is being reported that Pawan is likely to bring Modi to the capital region and even Modi is interested in Pawan Kalyan to tie up in Andhra Pradesh. Last week, two MPs from Karnataka also met Pawan Kalyan unofficially but the grapevine suggests that Kalyan provided them the current situation in Andhra Pradesh.

So, it is probably the phone call from Modi which made him plan an abrupt fly to Delhi or someone from PM’s close quarters. Pawan might be meeting with a few central ministers in Delhi today and tomorrow.

The exact details behind this tour are unknown for now. Pawan has already made it clear that he would definitely take the ongoing capital issue to the central government’s notice.

Further developments in this regard will play a key role in the ongoing feuds in the capital region.