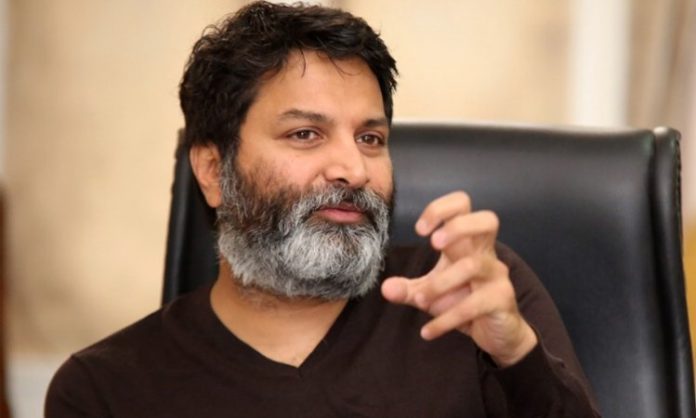 Ace director Trivikram has wrapped up his upcoming film Ala Vaikuntapuramlo and currently he is waiting for the release on January 12, 2020.

Now the big question is ‘What’s Trivikram’s next film after Ala Vaikuntapuramlo?’ According to the tinsel town’s latest reports, it is heard that Trivikram is in plans to join hands with Jr. NTR.

Sources say that director Trivikram Srinivas recently met the actor and has narrated a script, which seems to have impressed him. Jr NTR has given his nod to Trivikram’s script, which is expected to commence soon.

A little birdie close to the actor said that Tarak would think about Trivikram’s project after he finishes his ongoing movie ‘RRR’. Haarika and Haasine Creations in association with NTR Arts will bankroll this untitled project. Further details are awaited.