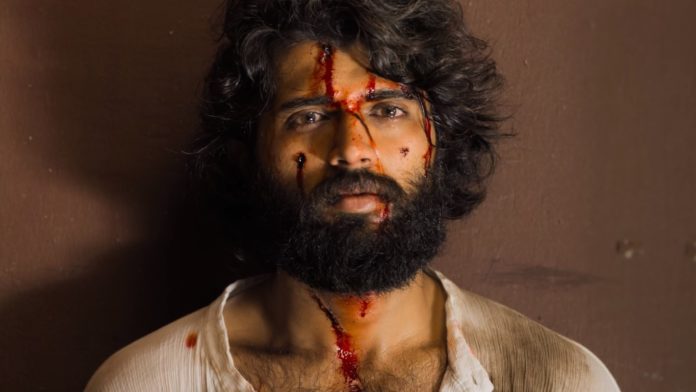 SS Rajamouli’s Baahubali franchise has given the first ray of hope for more pan-Indian releases. Baahubali has proved that if the content is universal even a Telugu film could do well in the North.

But, Vijay Deverakonda is saying a big ‘NO’ to have a Pan-India release for his next outing ‘World Famous Lover’.

Going into the details, the producer of WFL is planning to release the film on Pan-India basis as he feels that this movie has a next-generation love story.

But, Vijay D feels that the film will spoil his current image in Bollywood if it fails to attract the audience. It looks like he wants to make a strong entry in Bollywood having a terrific sound for his film.

Sources close to the team say that the makers and the actor are in discussions and they will announce their decision soon regarding the same.

On the other hand, the shooting of this movie has been completed and is getting ready to hit the screens on February 14th.

The film has Raashi Khanna, Izabelle Leite, Catherine Tresa, and Aishwarya Rajesh. We can see Vijay in four different avatars and that is what piques our curiosity.

Director Kranthi Madhav said that the film is all about love and it offers out-and-out new and fresh experiences to viewers. 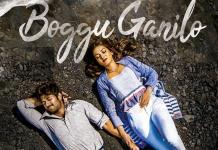 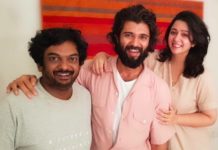 VD and Puri Jagannadh plan something BIG for the first time in TFI! 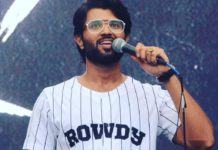 One against 15: Vijay Deverakonda trying for perfection