More
Home Movie News Weekly Round-Up! Check out the Newsmakers of the Week in TFI 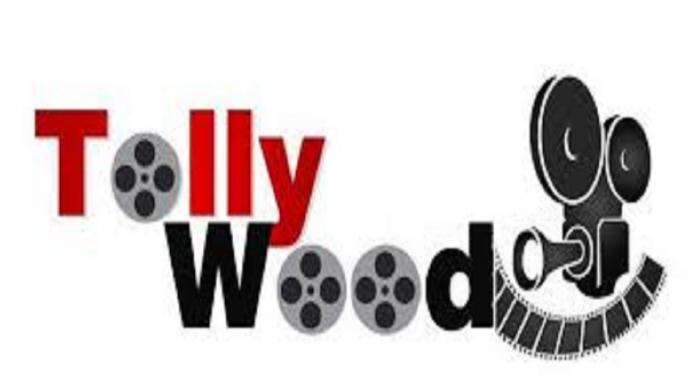 We are here to bring you all the highlights that happened between Feb 2nd and Feb 9th in TFI. Many things going in the South film industry, which shocked, surprised and amazed many fans.

While the final release of SS Rajamouli’s magnum opus RRR was finally announced, Thalapathy Vijay was questioned by IT officials regarding his salary and profits, and the most-awaited film Jaanu hit the silver screens finally. So, let’s check out all these big developments in detail. 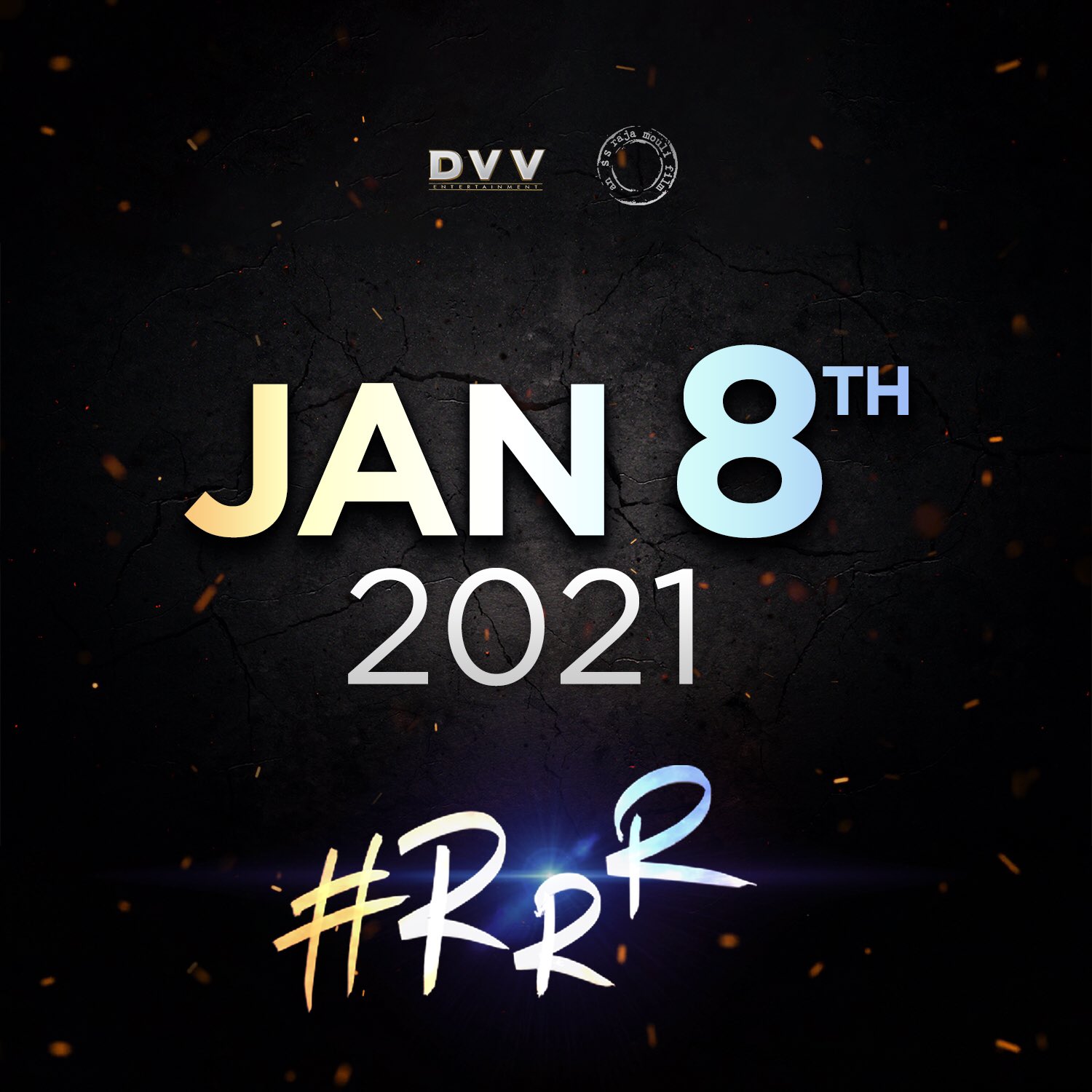 SS Rajamouli’s magnum opus RRR has finally got a release date. The film will now hit the screens on January 8, 2021. The multi-starrer, which is made on a budget of Rs 350 crore, features Jr NTR, Ram Charan, Ajay Devgn and Alia Bhatt in key roles. Initially, the film is scheduled to release on July 30th, 2020 but due to delays in the film’s schedule, RRR has been now postponed to January 8th, 2021. 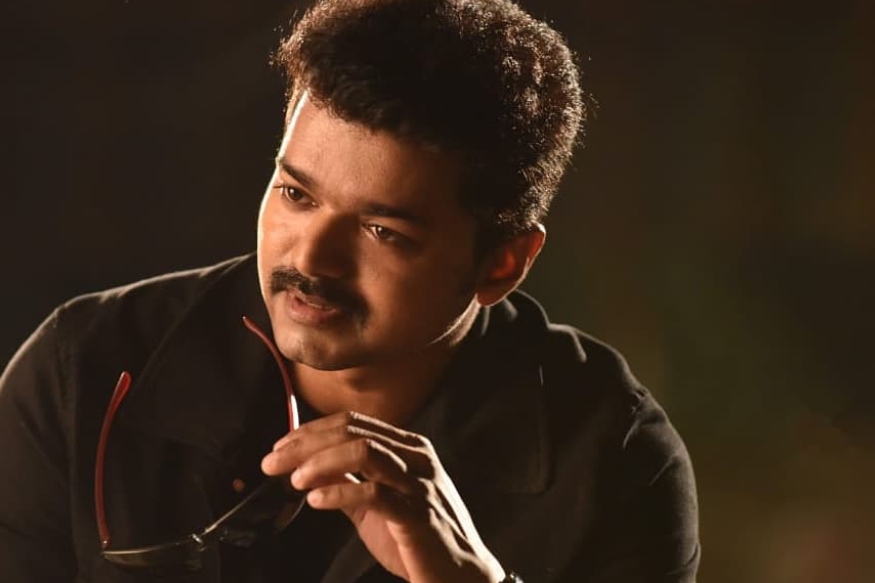 Thalapathy Vijay was questioned by IT officials over a tax evasion case. In Madurai, the assets of AGS Cinemas were raided. IT sleuths asked Vijay regarding his salary for the film and the profits, which he made out of it. 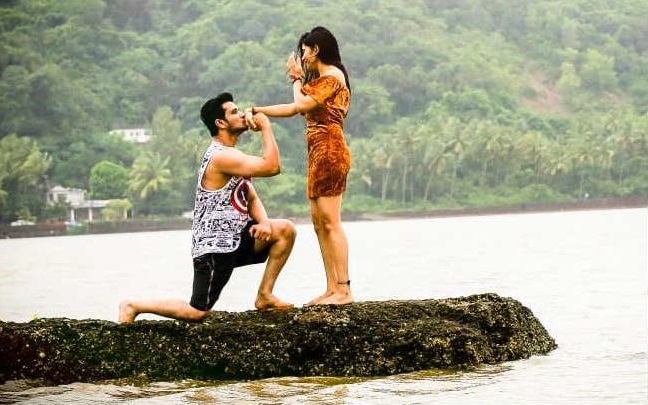 Nikhil Siddharth has entered a new phase of his life as he recently announced about his marriage. Nikhil engagement with his ladylove Dr. Pallavi Varma took place in Goa amidst family members. Their marriage will take place on April 16th in Hyderabad.

The makers of Vijay Deverakonda ‘s upcoming film World Famous Lover recently released the trailer of the film and in no time, it became a top trend on every social media platform. The anthology romantic drama, which also stars Raashi Khanna, Aishwarya Rajesh, Catherine Tresa, and Izabelle Leite in key roles is set to hit the screens on February 14th. 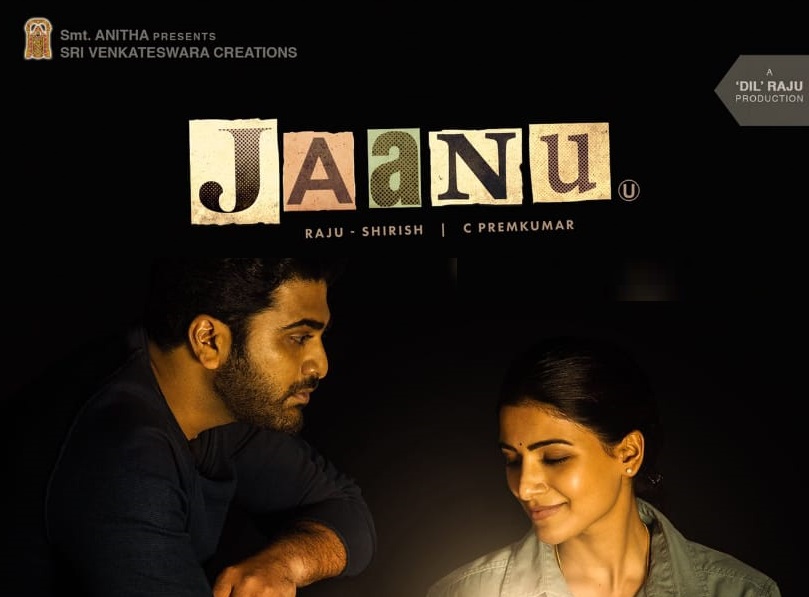 After much anticipation, Sharwanand and Samantha Akkineni’s Jaanu released on February 7th. The romantic drama, which is the remake of Vijay Sethupathi and Trisha Krishnan’s 96, has taken a great start at the box office. Samantha and Sharwanand are winning hearts with their impeccable acting talents.