We will bring Anna canteens back: TDP in the Municipal elections manifesto 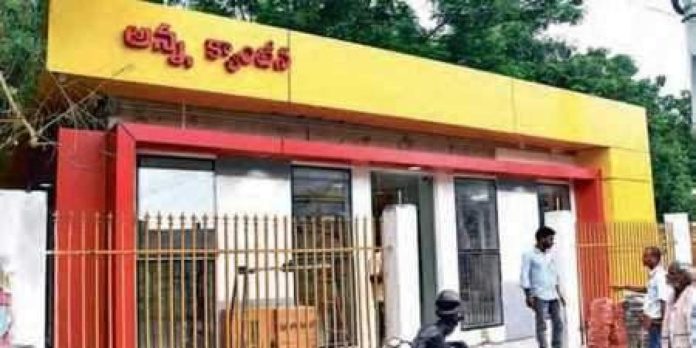 Political parties in AP are preparing for the municipal elections. To this end, the TDP party leaders Nara Lokesh, Achennaidu, and Varla Ramaiah released the Municipal Election Manifesto with 10 guarantees on Friday (February 26, 2021).

The eminent guarantee in the manifesto is that the restoration of Anna canteens and providing a quality meal to the poor only at Rs. 5. The manifesto states that LED lights will be installed in every street.

On the occasion, Nara Lokesh criticized the YCP government. He said that during the panchayat elections, the candidates backed by YCP leaders have not allowed the TDP candidates to file nominations against them.

Previous article
Suriya’s ‘Soorarai Pottru’ among 366 films eligible for 93rd Oscars
Next article
Sajjala: The government is not responsible for any comments against Chandrababu