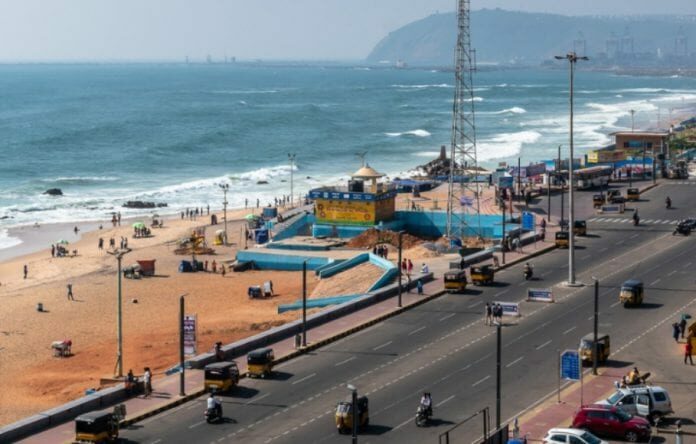 It is being asked, why would he want to select Vizag only as one among them? Answer for this is not being given by the government accurately. This has been leading to various doubts among the public.

They now are in a felling that all this is just for the personal benefits of YSRCP politicians. They are expecting land mafia to show impact over the lands of Vizag, which is going to be capitalised. Public of Vizag are afraid of these land mafia and land extortions.

While this happens to be one issue, there is some thing else bothering this public. Again, everyone knows, how protests in Amaravati against the government are going. How they are being handled by the government need not be explained.

Police is being used as a force to keep people in control, even if it might be dangerous to the public. Now as the people of Vizag feel worried regarding the land mafia, they want to oppose government’s decision of Vizag capitalisation.

However, they are afraid of its police force implementation. This is why, the issue has been diverted by the politicians of Vizag from capitalisation of Vizag to freedom and safety of Vizag public.

In this concern, some even wrote letters to the Chief Minister of Andhra Pradesh, YS Jagan Mohan Reddy himself. It is yet to be seen, what else is this three capitals thing is going to do.