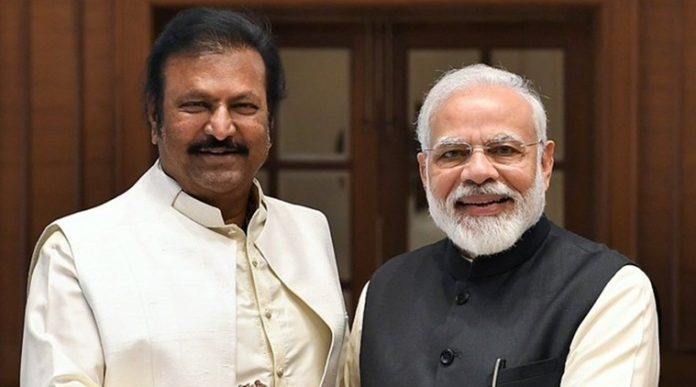 After securing a landslide victory in the AP assembly elections, CM Jagan Mohan Reddy made many unsuccessful attempts to meet PM Modi. In the 2015 general elections, Chandra Babu’s alliance with Modi really did hurt Jagan. But CBN’s U-Turn on special status made a haven of good to Jagan.

But either directly or indirectly, Modi hasn’t extended any support to Jagan till now. Recently, Jagan also was insulted by Amit Shah. But, actor turned politician Mohan Babu met PM Modi and spent almost an hour with him.

Many people were astonished by this meeting and it became a hot topic in political circles. Some even said that the ‘Collection King’ will join the Saffron party sooner or later.

But a piece of interesting news came from the inside source suggesting that Mohan Babu actually went to fix the appointment of the AP CM Jagan with Modi in the first place.

Jagan definitely needs some support from the center at this stage as he is taking one of the biggest decisions in his life – ‘Three Capitals’ for AP, especially after AP BJP, declared that they are against Jagan’s decision.

So, the speculations about Mohan Babu that he is going to join BJP are most probably false ones and his Delhi tour is to arrange a meeting between the CM of AP and PM of India. 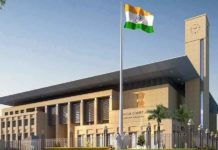 Why did the AP High Court fire on the YCP government? 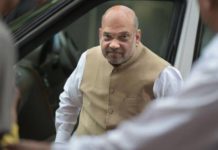 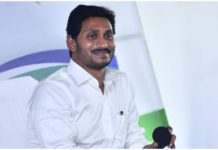