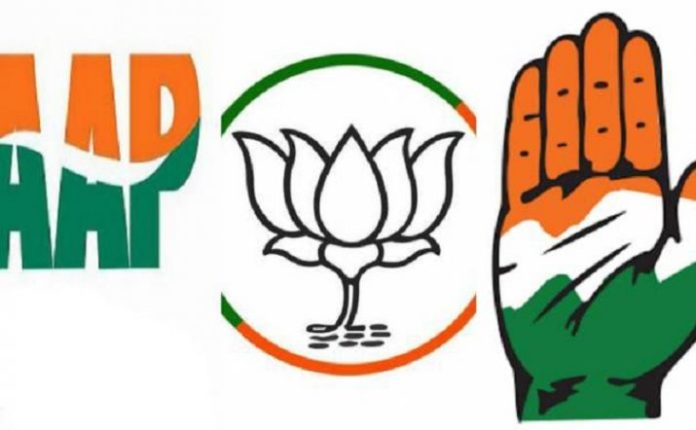 Today, the assembly polling for the 70 constituencies took place in Delhi and both Aam Adam Party and Bharatiya Janatha party are very confident in their victory. The exit polls are in favor of the Kejriwal’s party and the say that the AAP will form the government with full majority. It is yet to be seen whether can BJP gives a tough competition to AAP.

The congress is completely ruled out from the picture but mostly the seats will be shared by BJP, AAP and Congress. On the other side, the Election Commission took an innovative and appreciative initiative in today’s polling process.

From today onwards, in every polling conducted by the election Commission of India, the elderly, over 80 years old and the handicapped voters have the opportunity to vote without going to polling stations. All of them can vote with the help of a paper ballot. Several arrangements were made by the Election Commission for the proper voting by the elderly people at home. There is a special app released by the EC to register the ‘Vote from Home’.