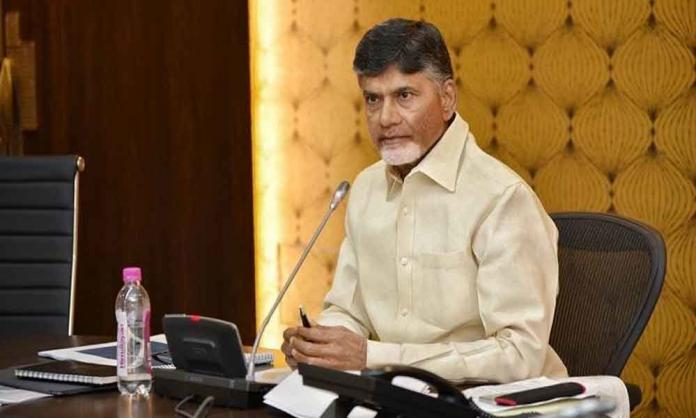 Of course, Chandra Babu Naidu is the Ex-Chief Minister of Andhra Pradesh. But when currently you are not in the ruling party, there will be certain cons of being the leader of the opposition.

While Naidu had planned a tour, the Police of Visakhapatnam have not given permission to do so. Moreover, YCP had planned on a protest against Naidu’s tour.

This rally was supposed to take place on Thursday in Visakhapatnam. But unexpectedly, YCP government had refused to give permit to this.

He was supposed to run a Praja Chaitanya Yatra in Vijayanagaram. For this he was to land in Visakha airport and enroute wished to visit the victims of land acquisition in Pendurthi Mandal.

On this occasion TDP members wanted to welcome Chandra Babu Naidu with a grand procession.

Police have not given permit and also said not more than 50 members can be with Chandra Babu Naidu during his procession. TDP party has been disappointed on this vendetta politics and lack of freedom.