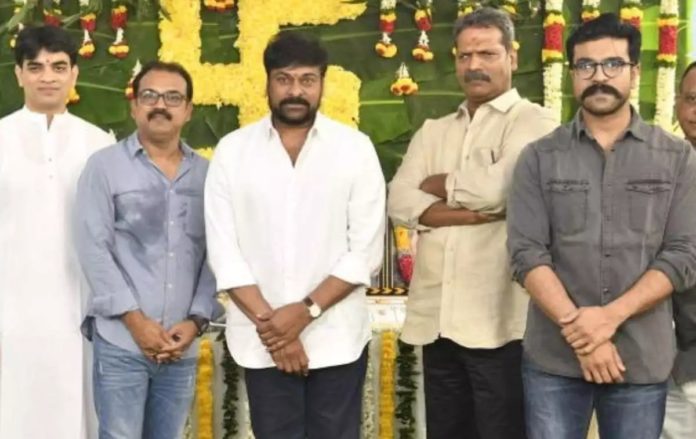 She is none other than Kiara Advani. Although the stunning beauty is just a few films old, she has showcased her acting prowess in every single movie of hers. Now, she has another biggie in her kitty.

Going into the details, it is heard that she has been approached by Ram Charan to play the love interest of him in Chiru 152. We all knew that this movie will have Ram Charan in an important role and he will be playing Chiru’s younger version.

Kiara Advani will be seen as the leading lady beside Ram Charan in this movie. Sources say that Kiara is yet to sign on dotted lines. It may be recalled here that the duo has earlier paired together in ‘Vinaya Vidheya Rama’

On the other hand, the film has Trisha opposite Chiranjeevi in lead. The industry grapevine is that the film would be a commercial entertainer with Chiranjeevi’s trademark elements.