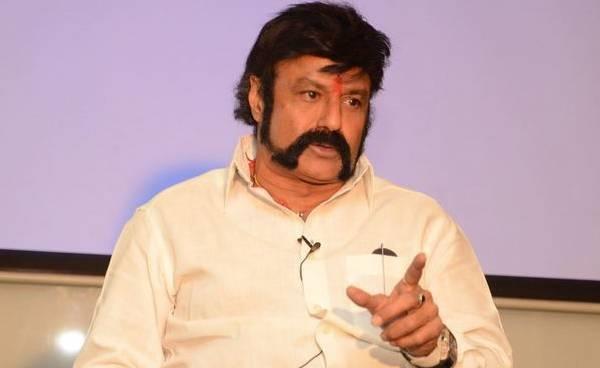 The shooting of Nandamuri Balakrishna’s upcoming project with Boyapati Sreenu commenced a while ago and the lead cast is taking part in the same.

However, the makers of the film are having a tough time finalizing the main antagonist.

Senior actor Srikanth was recently roped in for a menacing role but the actor who would play the main villain role is yet to be finalized.

Sanjay Dutt was initially signed for the project but he opted out later citing dates issue.

The makers have been searching for a noted face who can carry the role but with strict budget constraints in place, they are finding it tough to lock an actor.

After a series of alterations and last-minute changes, the makers finally roped in Pragya Jaiswal for the female lead role. But they will have to overcome the main antagonist hurdle before it turns into an even bigger obstruction.

With so much uncertainty regarding the lead cast, it remains to be seen if the shooting of BB3 would be completed as per pre-planned schedule.