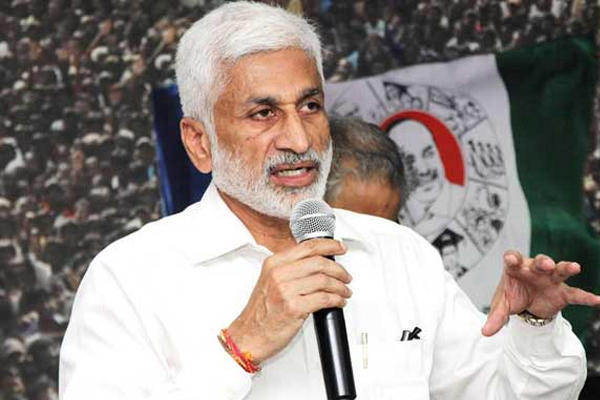 In fact, the ruling party has made shocking allegations about CBN’s health condition, besides calling Lokesh as ‘Bokesh’.

Saying that CBN is suffering from Hansen’s disease, which is like leprosy, the MP tweeted, “Hansen’s disease has eaten away 6 of CBN’s fingers. Hence, he cannot remove shoes and socks even in front of God. He has to change his socks every six hours and change his clothes twice a day. He believed that money is everything but didn’t think about what God would take away from him for the sins he committed.”

In another tweet, he targeted Lokesh and wrote, “No one knows who dropped the seed. No one knows where it grew. Someone watered the plant. There’s confusion in the story. Someone else paid the fees for foreign studies. Someone else managed the exams. Bokesh! Your job was only spending time with strip dancers”.

These tweets are now going viral on the internet and attracting the attention of common people as well. It remains to be seen why Vijay Sai Reddy is making the tweets below the belt.