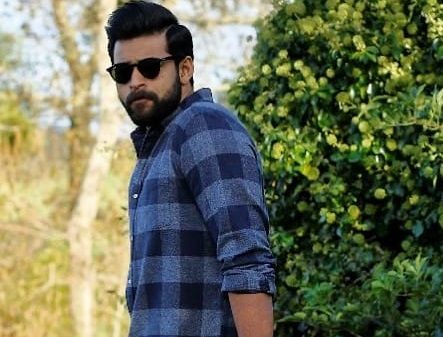 It is known that his next will be a boxing based sports drama. Varun has been getting trained in Mumbai under supervision of the experts. He is going to get a complete makeover with this movie.

Initially the film is set to take off from February but the latest updates are that Varun needs some more time to get fit for the role. This means this project will start from March. Debutante Kiran Korrapati is directing the movie while Allu Bobby and Siddhu Mudda are the producers. SS Thaman is on board as musician.

Varun Tej is also in talks for his next. It is said that Sye Raa director Surender Reddy has narrated a script to Varun Tej and is waiting for the confirmation which might get in a few weeks. More details expected later.