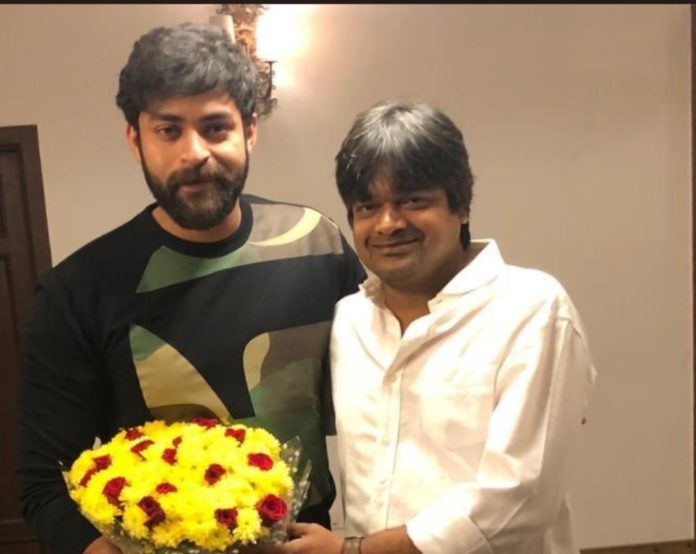 It was earlier reported that director Harish Shankar is all set to remake Tamil movie titled ‘Jigarthanda’ in Telugu. It has been made official that hero Varun Tej is all set to reprise the role of Bobby Simha in Telugu remake of Jigarthanda which has been titled as ‘Valmiki’.

Varun Tej who is buoyed with the success of his latest movie F2 is all set to start shooting for this movie soon. The makers have now made an official announcement regarding the same. Varun Tej has prepped up to shoot for this movie. Reports are that Varun Tej has prepared for this role by building up the body, as Valmiki is a boxing drama. The young mega hero is to sport a rugged look to reprise a bodybuilder.

Harish Shankar appears confident of the script and the makers have kickstarted the shooting. Mrinalini Ravi is to play the female lead opposite Varun Tej. Tamil actor Atharva Murali is to appear in a significant role too. Raam and Gopichand Achanta are jointly producing the movie under the banner 14 Reels Plus

Previous article
Watch: Kerala couple falls into river, during photoshoot
Next article
Nani has gotten over it!!!