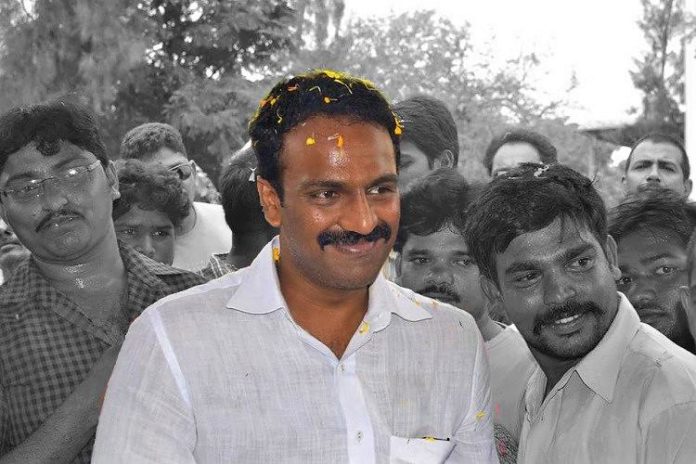 Vangaveeti Radha, a well known person for Andhra people, appeared at Chandra Babu’s residence. It is known that Vangaveeti Radha moved from YSRC into TDP in the last elections. As the party lost utterly in the latest elections, Vangaveeti was not seen again on the political map. He has been maintaining privacy and is staying away from politics for a while.

With the presence of Vangaveeti, curiosity got built up in the media. Soon after knowing about Chandra Babu Naidu’s arrest, Vangaveeti is said to have attended a meeting with Nara Lokesh and few other TDP leaders in Chandra Babu’s residence. As TDP is in need of all the leaders, Vangaveeti might have decided to step up to help the party and their leader.

Slowly, TDP is trying to build up the power by bringing in all the leaders and the volunteers. With the help of farmers, students, employees and women, TDP is aiming to take the protests to the next level.