More
Home Movie News ‘VAAMMOO’ is the reaction of Sai Pallavi fans after knowing this! 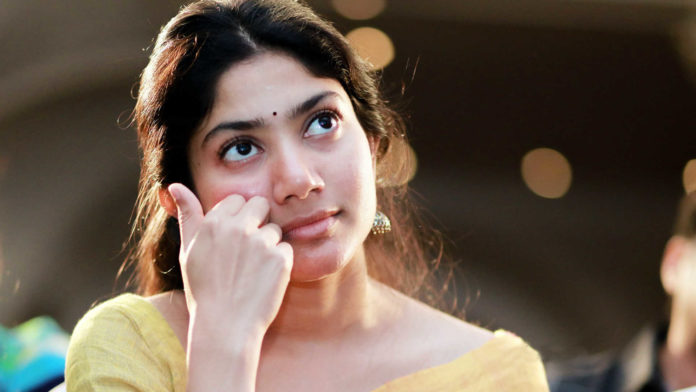 Right now, Sai Pallavi is the prime choice for the girl-next-door type of characters in entire South India. This ‘rowdy baby’ became popular for playing the role ‘Malar’ in her debut movie, Malayalam super hit ‘Premam’. After that, she hasn’t turned back. Her call sheet is filled up with movie schedules with both young and star heroes.

Now, this Malayalam beauty has achieved a rare feat. She is now one of the Forbes Indian 30U30, the 30 brightest young stars under 30 years of age, as per the list released by Forbes. Guess what? She is the only actor on this list.

Sai Pallavi expressed her happiness with a tweet and said that she is more humbled and feeling very honored than before. Sai Pallavi is a doctor by profession and she often keeps saying that she knows nothing about acting. She said that amid million insecurities, the acceptance from the audience gave her the strength to continue in the industry.

Pallavi is very choosy when it comes to her roles. So far, she said no to skin show and picks her movies carefully. She hasn’t done a movie in which her character has nothing to do with the story and that stubbornness of her put her name on the list. This is really a proud and surprising moment for her fans.