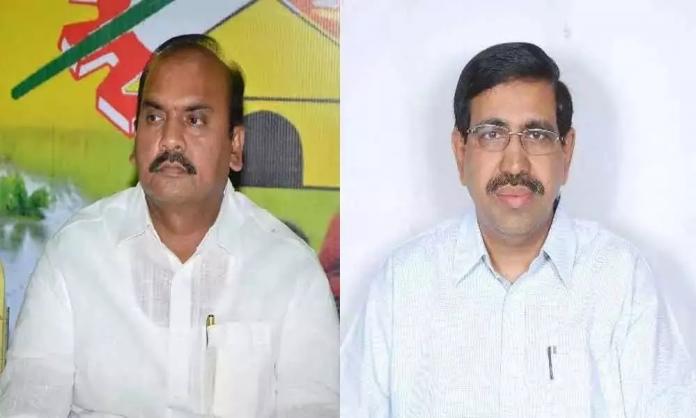 It is a well known fact as to how many things went wrong in just making Amaravati as the capital of Andhra Pradesh. Starting from insider trading with regards to the members strength to money laundering cases, this time the noose against TDP.

The Enforcement Directorate filing a case against two ex-Ministers is causing huge fear within TDP parties. It is to be noted that since the entry of Modi government, the CBI enquiry and cases against previous leaders are carried forward with great speed and seriousness.

Bribing the Ministers, MPs and MLAs inorder to get approval on Amaravati Capital is the main accuse on these Ministers Pulla Rao and Narayana, both absconding from the scenes is giving more weight to the accusations.

In the wake of public and political corners talking about the reasons behind Amaravati capital is Chandra Babu Naidu wanting Benami Lands and investments is taking force with the visible fear within the Party offices.