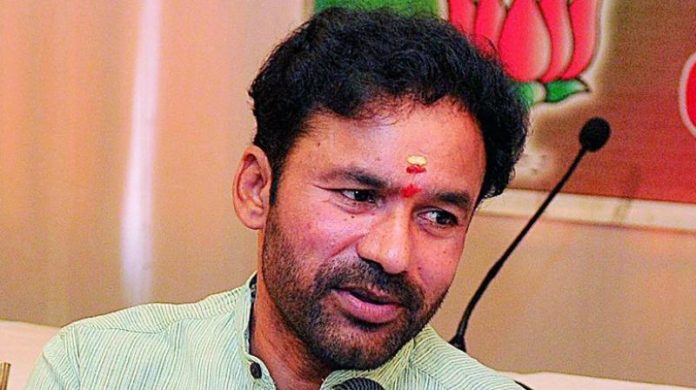 Do you remember the ruckus over the independent candidates and film industry artists in Delhi propoganda politics? Nobody can actually forget them.

The country was disturbed by them in many ways and they gained popularity more than what they deserved. Sadly, this word had emerged to address JNU students in propoganda paid protests plus their supporters and sponsors, altogether.

Fast forward, now with Amit Shah as Home Minister, things are rather controlled and contained. Congress MP Vincent and Jasbeer Singh have asked where are the whereabouts of this gang now? To this Kishan Reddy replied, “I don’t know any such gang. Did anybody address anything such in the Parliament? Was it registered under Home Ministry? Has any investigation agency give any proof of such gang’s existence?”

BJP leaders have been using this word in the Campaigning as well as in recent CAA protests. Therefore, there was an RTI filed last month seeking the whereabouts of the members that belonged to the Tukde Tukde Gang.

It also asks to mention the names of the members of the gang and to declare it as banned organization or entity if there is truth to such existence.