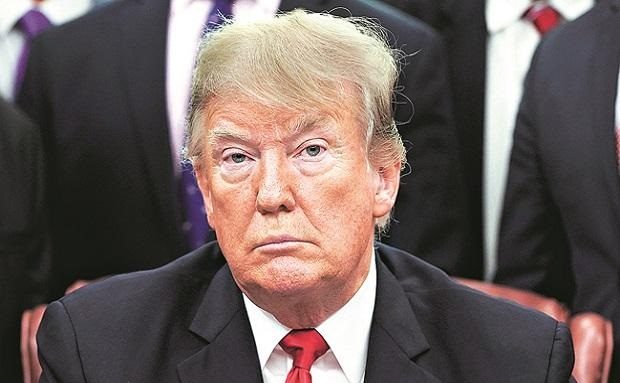 Amid this COVID-19 crisis, there is yet another news that is going viral these days and it is nothing but the health condition of North Korea President Kim-Jong-Un. Precisely there has been a doubt whether Kim is alive or not.

The American media has already confirmed that Kim Jong was brain dead but U.S president Donald Trump denied those statements and said that he believes Kim is alive and in good health. But the Korean media and government are not ensuring any such news which made all believe that Kim was dead.

It is very strange to witness a person like Donald Trump talking positively in Kim’s health as they are arch-rivals and even itched to attack each other with nuclear weapons at a certain period of time. They insulted each other about their physical appearances and now Trump has become social all of a sudden which is very unexpected from the U.S president.

Nevertheless, the chances of Kim Jong to recover looks grim as the body language and the behavior of the North Korean government seems to be very doubtful. North Korea is not democratic and Kim’s sons are not in the age to run the government. So it could be Kim’s sister Kim-Yo-Jong who will take over the reign if anything unwanted happens.