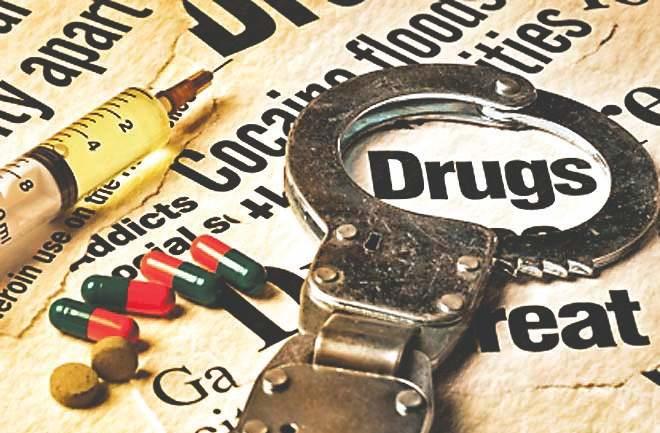 A Nigerian drug gang was caught in Bengaluru in February, after which a lot of information came out, regarding their drug supply in the city. A Kannada producer was a part of this racket, which rattled the Sandalwood industry. It came to light that a young Karnataka MLA threw a party in 2019 after he won in the elections and that several people who went to the party consumed drugs.

Sandeep Reddy is said to have listed the names of four TRS MLAs, who were in attendance at the party. It is unclear whether they consumed drugs or not, and the police department is currently investigating the matter. A social activist by the name of Ratan Reddy is also said to be a part of this.

While the police department is said to be considering notices to these MLAs, it is being said that they are under a lot of political pressure, due to which they are reconsidering their options.

YS Sharmila, the daughter of late YS Rajasekhar Reddy, has announced that she is going to launch a new party to bring back the...
Read more