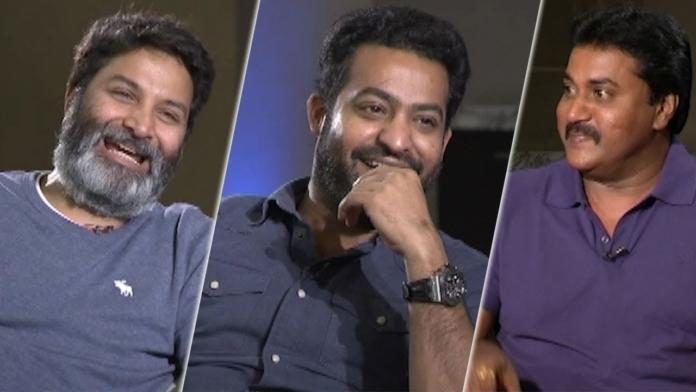 It is a well known fact that wizard of words Trivikram Srinivas and Sunil share close bonding between each other. In their struggling days, both have shared same room and it was Trivikram after he became writer, who encouraged Sunil with hilarious roles. Trivikram Srinivas is a big factor in Sunil’s career.

However, the comedian turned hero after gaining super stardom as comedian. He has more flops than hits as hero which left him with no choice but to turn back as comedian. His returning to comic roles hasn’t been smooth as he has got no memorable character after his return.

Though he has been getting roles in movies, they are not making any impact. Even Sunil acted in Trivikram’s movies Aravinda Sametha and Ala Vaikunthapuramulo. But importance to those roles were minimal.

In that movie Trivikram is writing a hilarious role for Sunil which will bring nostalgic feels for the audiences. Hope with this movie Sunil bounces back and entertain us like before.