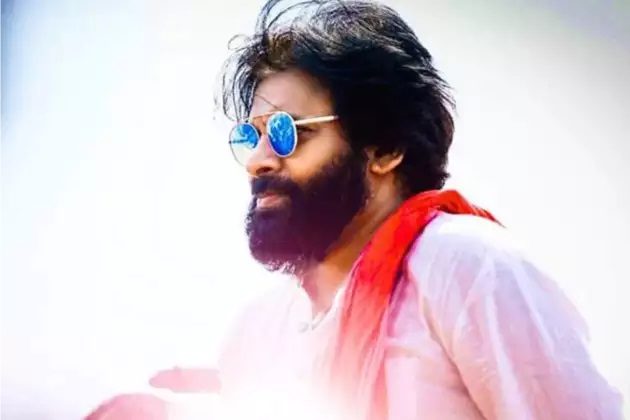 Pawan Kalyan has already signed three films and he is all set to announce two films very soon, but this, not an actor, however he is going to produce those films with other heroes. Yes, you heard it right.

On the other hand, Pawan Kalyan is currently acting in the remake of Pink film and is also acting under the direction of Krish. These two films are likely to release in 2020 whereas the Harish Shankar and Pawan Kalyan’s film will release in 2021.