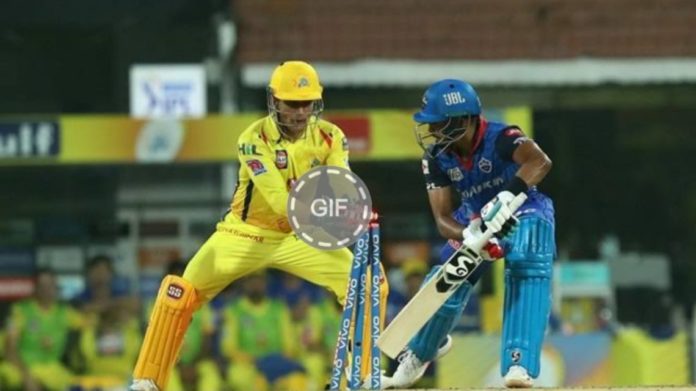 Kumar Sangakkara took 54 wickets across 36 innings behind the stumps at the World Cup, at an average of 1.5 dismissals per innings.

With a total of 52 dismissals in hand, Adam Gilchrist holds the record of taking 21 dismissals in just 10 innings in Australis’s World Cup winning campaign in 2003. He shares the record with Pakistan cricketer Sarfraz Ahmed. The Australian cricketer holds an average of 1.677 dismissals per innings at the World Cup, which is the highest rate among the top five wicket-keepers.

Former New Zealand captain Brendon McCullum shares the third spot with MS Dhoni. He claims a total of 32 dismissals at the World Cup. In 25 out of 34 games, he was behind the stumps. McCullum claimed his dismissals at a slightly slower rate than Dhoni (1.280 per innings) across four editions of the World Cup (2003, 2007, 2011, 2015). He claimed 14 dismissals in 10 innings in the 2007 tournament, which was thus identified as the most fruitful one for him.

Mark Boucher has taken the highest number of Test dismissals (555). He took 31 scalps from 25 innings at an average of 1.240 dismissals per innings. Boucher fortunately witnessed 11 dismissals in his first World Cup in 1999 itself, which was his best year. He also took four catches against Australia in the famous tied semi-final at Edgbaston.