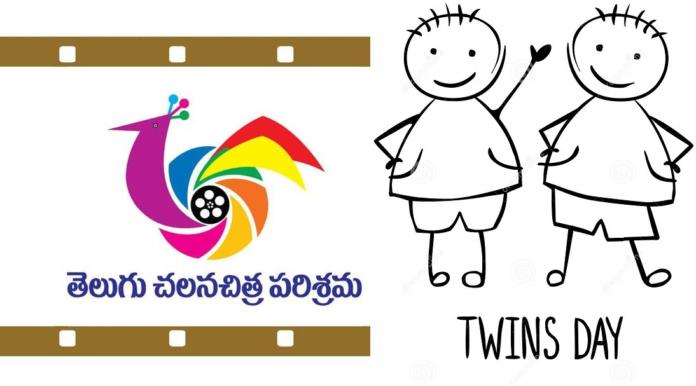 Twins are always special as they share a unique connection. Whether fraternal or identical, twins share everything right from the origin.

We will celebrate International Twins day on February 22nd this year. On this occasion, let’s have a look at the Tollywood heroes, who played twins on the big screen and got success at the Box office. 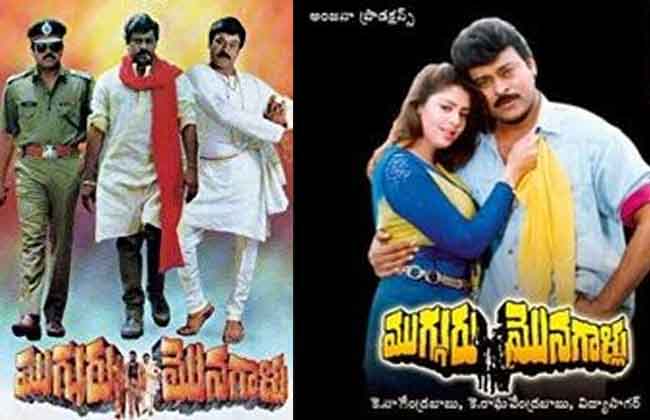 Megastar Chiranjeevi’s Mugguru Monagallu, which was released in 1994. The action-comedy was directed by K. Raghavendra Rao and it stars Chiranjeevi in a triple role. 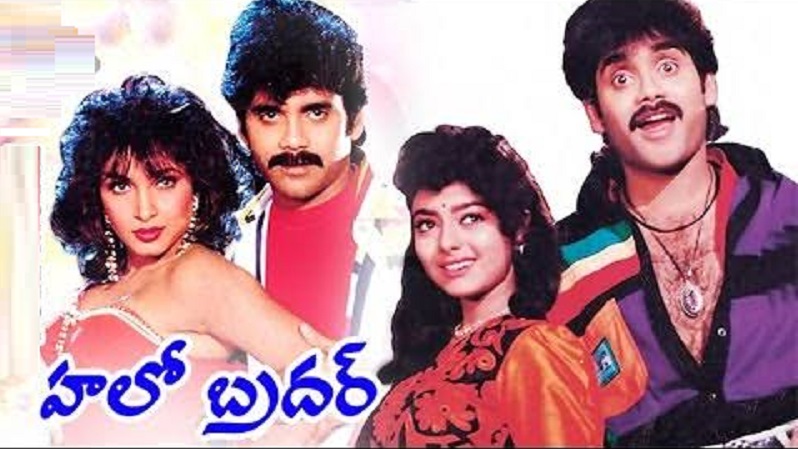 Nagarjuna Akkineni in 1994 played the twin role in ‘Hello Brother’, which was directed by E. V. V. Satyanarayana. Needless to say, how good the film was at the box office. 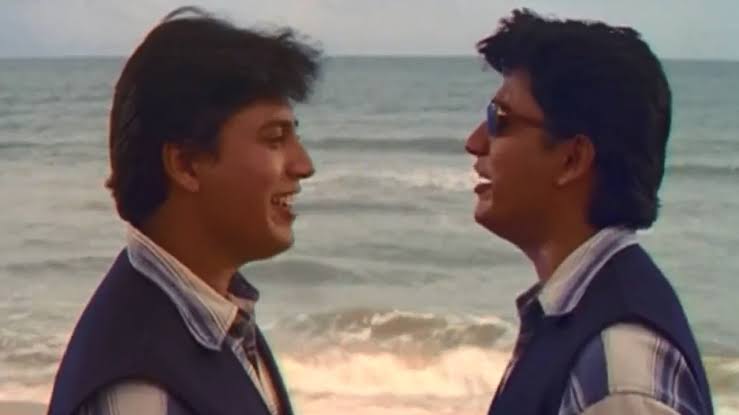 Director Shankar’s 1998 film ‘Jeans’, which stars Prashanth, Aishwarya Rai and Nassar in a double role. The film was produced by Ashok Amritraj and Murali Manohar. 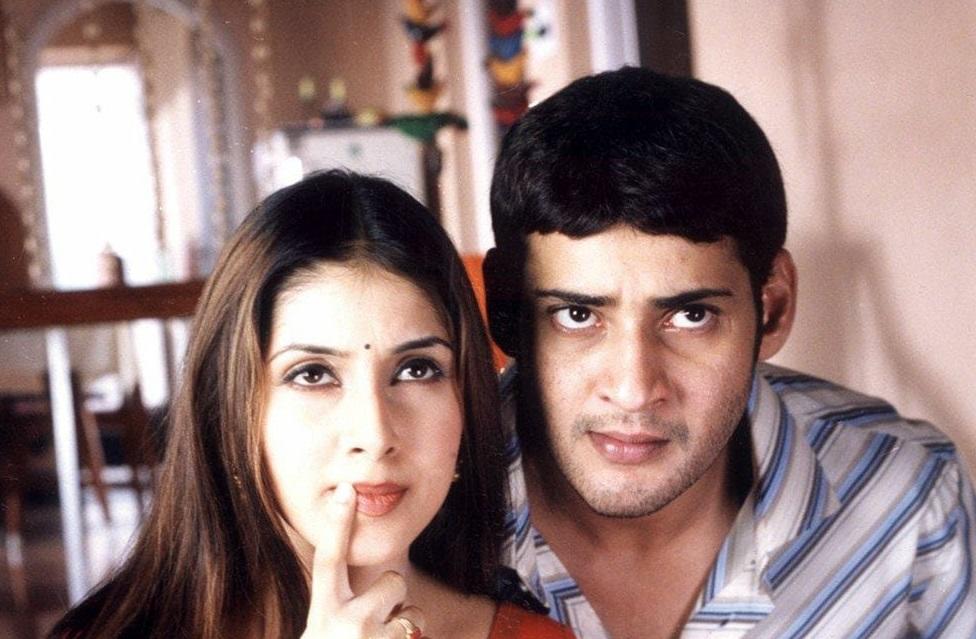 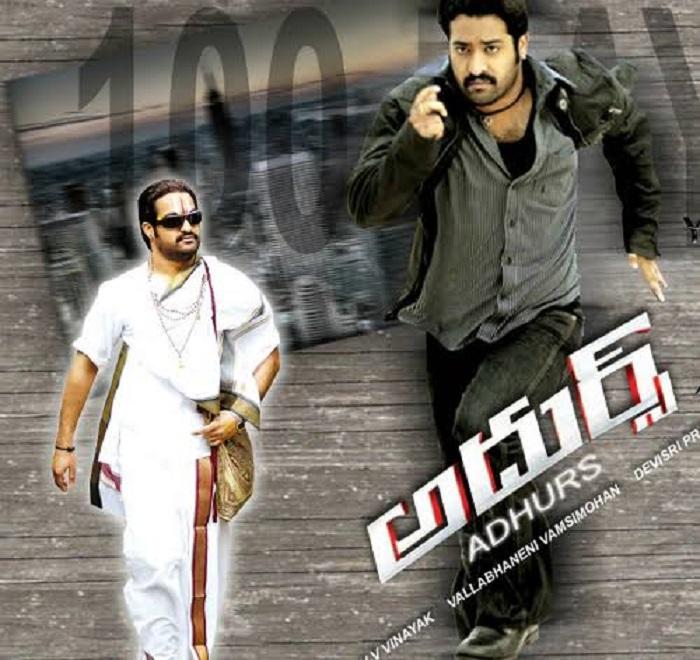 Next is the list is Jr NTR’s action comedy film ‘Adhurs’, directed by V. V. Vinayak, written by Kona Venkat. The film received a tremendous response from the audience as the Young tiger portrayed two different characters with ease and perfection. 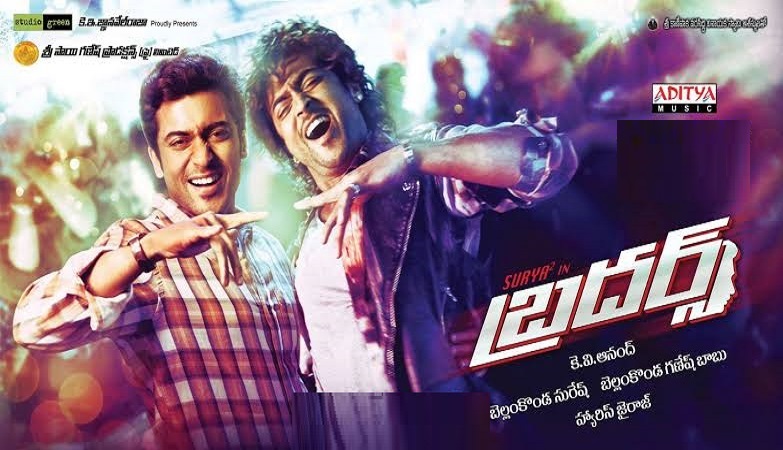 Suriya’s action thriller film ‘Brothers’, directed by KV Anand. This film was also touted to be the first Indian film based on conjoined twins. 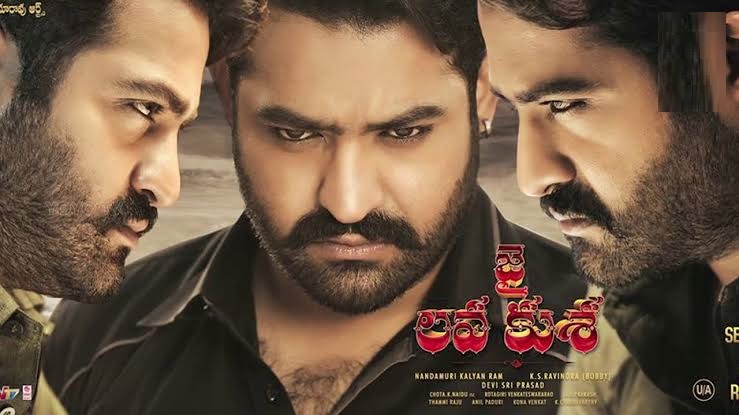 Not just playing a dual role, Jr NTR has impressed the audience with a triple role in Jai Lava Kusa, directed by K. S. Ravindra, and produced Nandamuri Kalyan Ram under his banner NTR Arts. 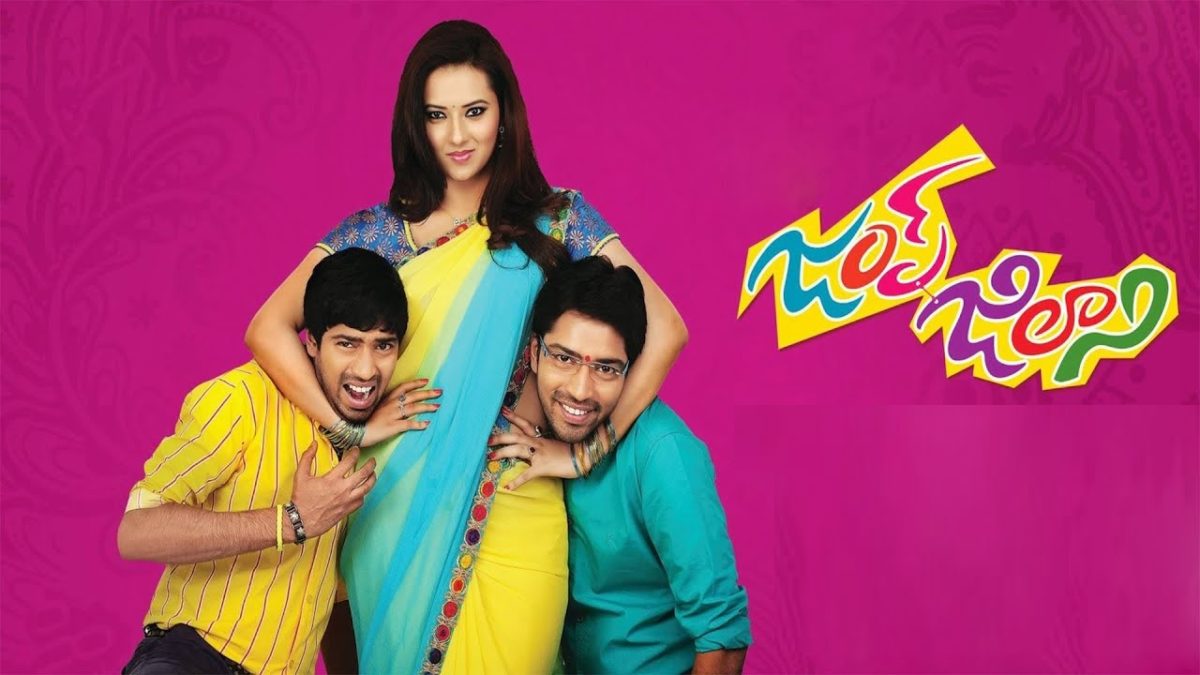 May not be a big hit, but Allari Naresh’s Jump Jilani should be on the list as the film gave some good laughs to the audience. Hope these movies will bring a smile to Twins’ faces on their special day.