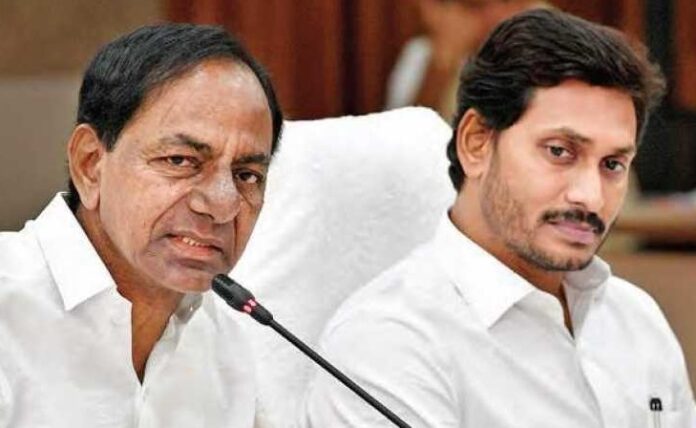 Now time to solve the long-standing problems between Andhra Pradesh and Telangana, Chief Ministers of both Telugu speaking states YS Jagan Mohan Reddy and K.K. Chandrasekhar Rao are scheduled to meet in Hyderabad on Monday.

Telangana Chief Minister’s camp office at Pragati Bhavan will be discussed in the meeting at noon, mainly on the unsolved problems between the two states. The issues related to the bifurcation of the unified Andhra Pradesh, the Citizenship Amendment Act, NRC, among others, are expected to be discussed.

It is worth noting that earlier YS Jagan and KCR had decided to settle on some issues by mutual dialogue, keeping in mind the interests of the two states.