More
Home Movie News This movie is giving shocks to Mahesh and Arjun! 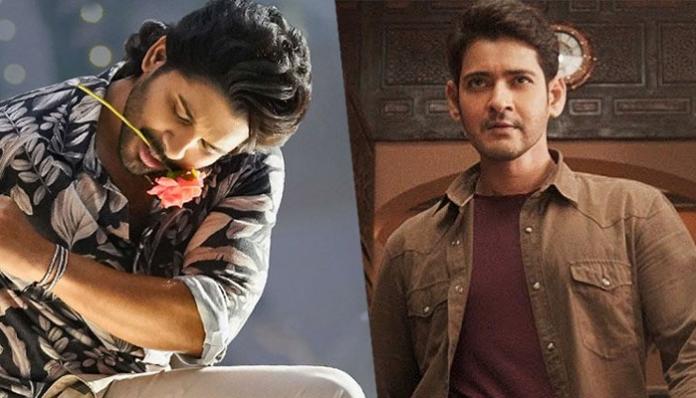 Undoubtedly, Sankranthi is the biggest season in the Telugu Film Industry. This Sankranthi is no exception to that and two biggies show their Power at the box-office and garnered some good numbers too.

Both Sarileru Neekevvaru and Ala Vaikuntapuram Lo made the most of the festive season and are into profit zone within the first week.

We have to admire the filmmakers’ effort to fighting for Sankranthi release and even braving competition for the advantage the season brings. Along with Allu Arjun and Mahesh Babu, another Tollywood hero placed himself without any fear in this Sankranthi battle, Nandamuri Kalyan Ram’s ‘Entha Manchivaadavura’, directed by Satish Vegnesa is troubling the two big movies at some centers.

Though this, has got the worst talk and Reviews among the Sankranthi releases, the Collections does not say so. The movie should be a washout for the talk it has got but it has registered fulls in many centers for the last two days.

As the festive season is completed, this is the crucial phase for both Ala Vaikuntapuram Lo and Sarileru Neekevvaru to make the most in the initial few days as some other good movies are gearing up for the release.