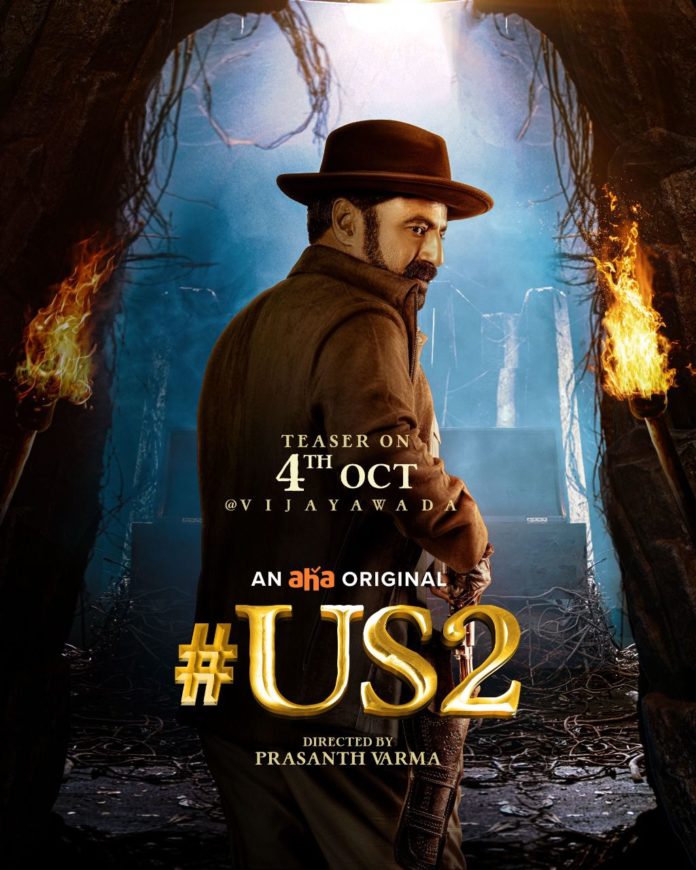 Ever since the first season of Unstoppable with NBK become a grand success, fans have been waiting for the return of Nandamuri Balakrishna as the host of the talk show again. It is known that the preparations for the second season have already begun.

The latest update is that the teaser of Unstoppable with NBK 2 will be released at a grand launch event in Vijayawada tomorrow (October 4th) at 6 PM. As per reports, several movie and political celebrities will grace this event.

This teaser was directed by new age creative director Prasanth Varma, who is known for his movies like Kalki, Awe and Zombie Reddy. He is currently helming Teja Sajja’s next film ‘Hanu Man’.

On the movie front, Balakrishna will next be seen in NBK107, which is directed by Gopichand Malineni and produced by Mythri Movie Makers. The film stars Shruti Hassan as the female lead.