More
Home Political News This is the BIGGEST WORRY for Chandrababu? 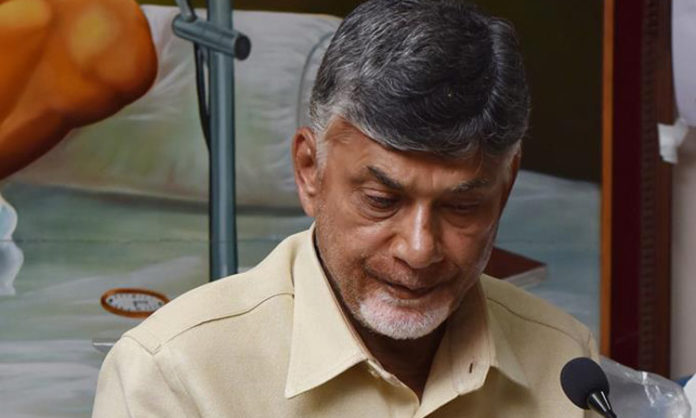 The IT raids on the Chandrababu’s people is the latest hot topic in AP politics. While many TDP leaders felt troubled with the latest ongoings by the IT sleuths, Chandrababu is considering it as a worrying sign.

Chandra Babu was very confident when he lost in assembly elections that nobody can do anything to him legally but these raids drew the sweat out of him.

The IT raids were conducted on CBN’s Personal Assistant Srinivas and on people who are very close to Nara Lokesh and on many other people who work at ground level.

The raids were conducted for the past four days and even the officers haven’t caught anything, CBN was distressed with the raid. He hasn’t been informed about the raids and this is the most worrying thing than the raids.

No local authorities are informed prior to raiding and there has been a perfect sketch prepared on whom to raid and at what time to raid.

Chandra Babu has a feeling that the people in Delhi play a major role in these raids and he is preparing for Delhi tour to enquire about this through his close sources in BJP.