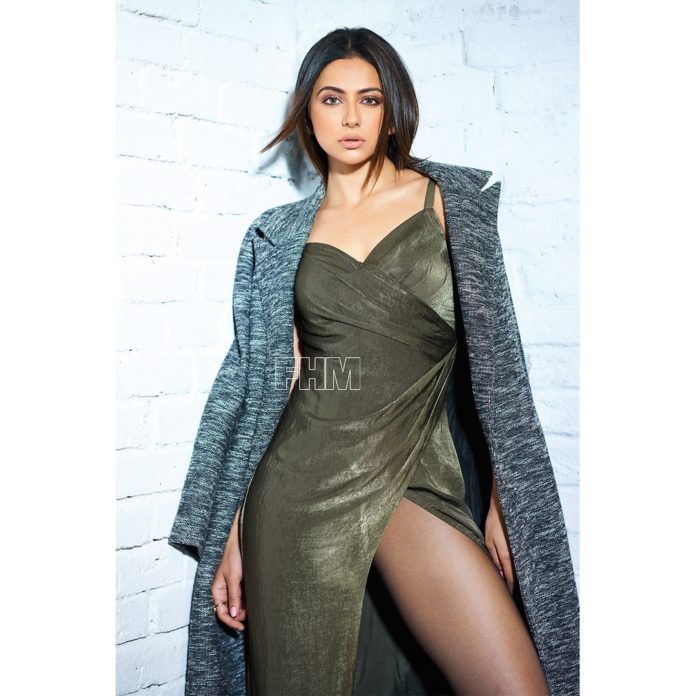 With the digital space booming, audiences are excited to watch the different genres. The response to various web series is so encouraging and proof that good content is the new formula.

With this, most of the actors are showcasing interest to make their digital debut. Now, another popular, ravishing beauty also joined this list and she is none other than Rakul Preet Singh.

It is known that she is going great guns in her professional space with back-to-back hits at the box office. After bagging a hat-trick success with De De Pyaar De, she is currently busy in romancing Ajay Devgn in her next film.

However, as per reliable sources, the gorgeous diva is in talks with Amazon Prime and she has signed a deal with the digital giant. Sources say that Rakul’s web-based films will be kick-started next year.

Talking in an interview, Rakul Preet stated that web series are benefiting the film industry because no one can show each and every story as a film.

“Nowadays, most of the cast and technical team members are busy and the major reason behind this is the digital platforms. When the web series which are available for free are giving so much entertainment then and how much entertainment should a regular film give? That’s why the filmmakers will also have to work hard in bringing the best content,” said Rakul Preet.