This actress was asked to fix her nose, inflate lips, get a b**b job 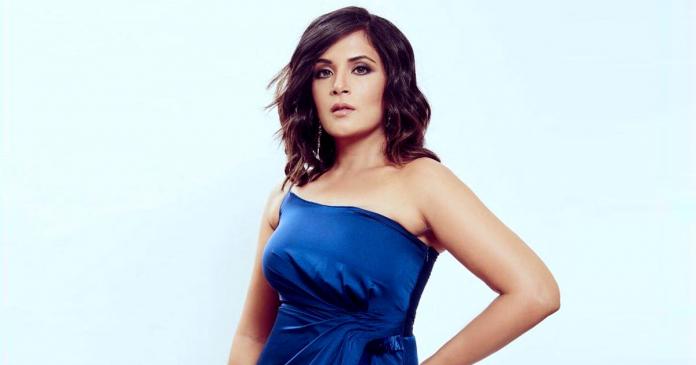 Richa Chadha is one of the most daring actors of India to come out and talk about wrestling the pressure of being a specific type in the industry and turning bulimic over it.

While many refuse to speak about these kinds of issues, Richa Chadha had opened up about it in an interview. It was in one of the TEDx Talk that the actress had spoken about how almost everyone in the business goes through Bulimia and called it the ‘Big B’.

“I was told I should gain weight, then lose weight, fix my nose and inflate my lips, get a b**b job, lose the puppy fat, grow my hair out, or cut it, get highlights, or fake eyelash extensions, squat for a bigger b**ty, get fake gel nails, run in heels, wear Spanx, pout while talking, focus on dilating the pupils, and listen attentively. I crumbled under the pressure like a wrecking ball had hit me,” the actress revealed.

Richa also spoke honestly about the unreal pressures heroines get from filmmakers to look a particular way and be a certain way. She had also spoken about how her confidence faded after every director she met with asked her to go under the knife.