These states are posing ‘huge threat’ to the country 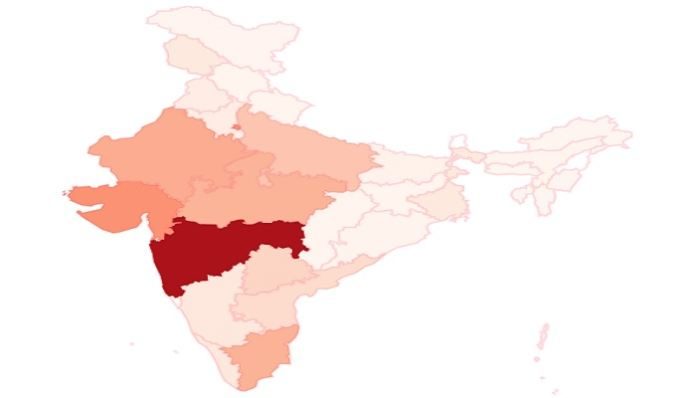 India is in a great battle with an invisible enemy and we have to be alert in every ticking second otherwise there will be great damage. Fortunately, the lockdown is being implemented very strictly to aid us in this battle but the exemptions that the Modi’s government gave in lockdown 2.0 is making the citizens vulnerable to the COVID-19 virus.

The states who have decided to make their own decisions in the conditional easing of the lockdown restrictions are causing more worries to the center. The people in Uttar Pradesh, Rajasthan, and Madhya Pradesh are hurrying on roads like they were released from captivity without following social distance taking full advantage of the exemptions.

In Karnataka, Delhi, Tamilnadu, the government made it clear that they are not in a mood to give any permissions as they don’t want to take any chance along with Telangana which in turn extended the lockdown till May 7th.

Goa, West Bengal, and Kerala along with Uttar Pradesh, Rajasthan, and Madhya Pradesh are posing a huge threat to the country as they fail to restrict the public flow on streets when they permitted the limited amount of business to run. Even the number of cases in Kerala are recorded very low in the recent period, this negligence will definitely blowback in their own face.

This is a major political test for the Hindu nationalist government of Narendra Modi. It is already having to deal with a disappointing economic performance growth is at its lowest level in the decade and is now facing a huge threat from their conditional easing decision.

South sizzling beauty Nivetha Pethuraj, who has recently starred in Allu Arjun starrer Ala Vaikunthapurramloo, has stealed the spotlight with her latest Instagram photos....
Read more