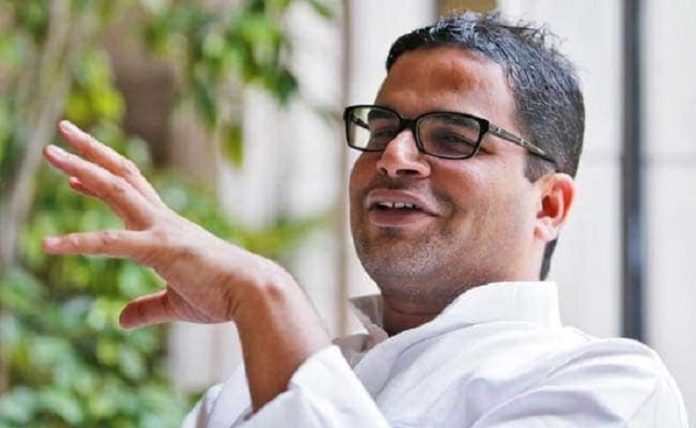 Everything happened as expected and Aam Aadmi Party completely ran over BJP in the Delhi Assembly polls. Yet another fearing factor forced its way into BJP’s mind that put them in a desperate situation amid this CAA tension.

This is not an easy effort to emerge victorious by fighting with BJP who is the superpower at the center especially after they swept parliamentary seats. But there is one man whom we have to give the maximum credit for the victory of AAP.

It is none the other than the most wanted person in the political sector of the country, Prashanth Kishor. We all know Prashanth’s capability when he worked for present Andhra Pradesh Chief Minister Jagan Mohan Reddy and the same one played a prominent role in Kejriwal’s victory.

In parliamentary polls, BJP clean swept the total 7 seats and everyone thought the same will be repeated in assembly polls. But Prashanth Kishor stood between BJP and CM chair. He laid down some breathtaking strategies and helped Kejriwal in campaigning by guiding him in every step.

Prashanth Kishor strictly warned all AAP leaders along with Kejriwal that they don’t spell a word about nationalism. He is the one behind Kejriwal’s ‘free bus journey to women’ scheme. His invaluable words helped Kejriwal and AAP big time and now he is heading to Tamilnadu to help AIAMK in the upcoming assembly elections.