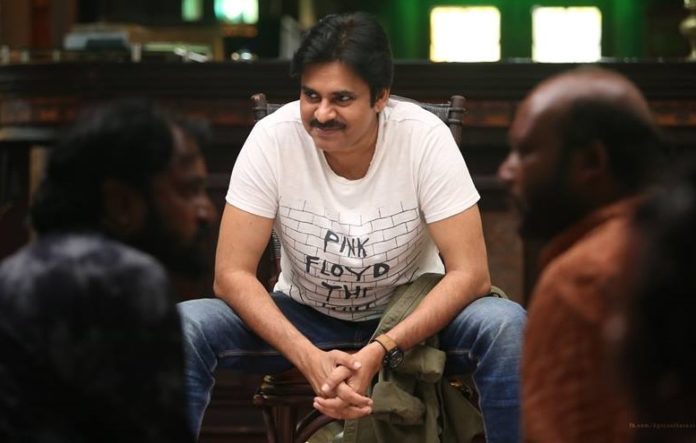 Now several speculations are doing the rounds about the lead actress of Powerstar Pawan Kalyan’s comeback film, which is Bollywood remake – Pink. The latest grapevine is that the leggy lass Pooja Hedge is being considered for one of the lead roles.

If the latest reports are to be believed, the makers are in talks with Pooja Hegde to reprise the Taapsee role in the film. Pooja is yet to give her nod and if everything goes well, the makers will announce Pooja’s name officially.

We have also learned that Dil Raju and Boney Kapoor are making plans to make the film as a complete star-studded one by roping in the star actors. The makers are also in plans to rope in Lady Superstar Nayanthara for a small role in the film.

As Powerstar Pawan Kalyan has already agreed to play the lead character in this court drama, the makers have already started pre-production works for the film. The movie is going to be a comeback film for Pawan after a long hiatus from political life.

PK will be essaying Amitabh Bachchan’s role in the Telugu version which will be produced co-jointly by ace producer Dil Raju under Sri Venkateswara Creations and Boney Kapoor, who will be foraying into Telugu production. Sriram Venu will be directing the film and the dialogues will be penned by Trivikram Srinivas. The film will release in 2020.