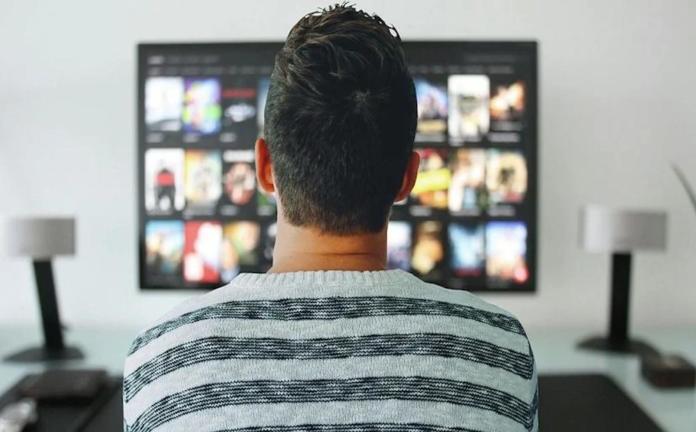 We’re barely halfway into 2022, and there are already several incredible movies to enjoy. You would be entirely wrong if you think they’re just coming from Hollywood alone. If you are always keen on watching the latest movies, then it must be that you are updated on classics that were shot many years back.

Bollywood is back with some exciting new movies and more coming out later this year. With a wide variety of genres on the rise, there are several unique stories, action trailers, romance, and Sci-fi movies to sink your teeth.

So please sit back, with popcorn in hand, while we give you some of the best Bollywood movies of 2022.

The overlord – Rocky, is seen as a lord and savior among his men, but the government, although still afraid of his antics, has made him a wanted target across the country. With Rocky’s enemies clamoring for revenge and conspiring for his defeat, blood-soaked battles and gloomy days await the country. But, he’s an overlord that increases his determination for unchallenged supremacy and will destroy anyone standing in his way.

If you enjoy bloody action scenes and gunfire, this movie will undoubtedly catch your eye. Remember the feeling you get when you play on Dota 2 international? That is what you get when you watch this thriller, and more.

This fictitious movie, packed with drama and action, explains the story of two legendary revolutionaries and their long journey away from home. It is a story that focuses on their trials and all the obstacles they had to face before they started fighting for their country in the 1920s.

After their long journey away from home, they go back to India to help fight against British colonizers. With lots of action scenes filled with worthy performances, you’ll enjoy every stage of their difficult journey.

A Thursday centers on a school teacher, played by Yami Gautam. On a Thursday, she holds 16 of her students hostage at daycare. Raina, the school teacher, makes a series of demands that shake the entire Mumbai and its police force while also affecting major politicians across the country. Will her actions lead to her students’ death? Or will she champion a major political revolution in the country? Have a watch to find out!

This wonderful drama tells the story of Policeman Shardul and teacher Sumi, who agree to get married out of convenience. This happens after their gay revelation to each other, and they go on to date their true partners while pretending to be happily married.

However, their plan falls apart when Sumi’s girlfriend comes to stay with them. Will they risk coming out to their families as a homosexual or a lesbian, or continue to leave this lie? This question haunts them throughout the entire movie and shines a light on the struggles of gay people in India.

If you enjoy romance and drama, Badhaai Do is one to watch in 2022.

If you are looking for a tricky romance movie to watch, then you will find this classic a great option. Set in the low-cost area of India, this is an adaptation of a biography based on a popular book. The movie centers on young Ganga, whose boyfriend deceives to head to Mumbai with the promise of a film career.

Upon reaching Mumbai, her dreams of becoming a famous actress come crashing down as she is forcefully taken to the underworld. After starting as a lowly brothel worker, she gradually rises and becomes a powerful underground figure.

If you fancy a controversial storyline and enjoy female lead movies, this is a movie you should check out this year.

Gehraiyaan focuses on Alisha (Deepika Padukone), a thirty-year-old yoga instructor who has been in a static six-year relationship. With several unsuccessful attempts at getting funding for a yoga fitness app, she wonders if both her love life and her career are going nowhere. However, after a surprise visit from her cousin Tia and her fiancé Zain, she feels the joy of family and relationships. Thus helping her reconnect with her fiancé and pursue her dreams.

Gehraiyaan offers romance, family drama, and all the craziness in between. If you love such dynamics, add this movie to your watchlist.

Looop Lapeta is an Indian remake of the 1998 German thriller Run Lola Run. The plot revolves around a young woman named Savi, whose boyfriend becomes indebted to a mob boss. As a crime-action movie, Looop Lapeta is worthy of your watchlist.

With several movies still to come out of Bollywood this year, this list is far from complete. However, it contains some of the best Bollywood movies in 2022, a must-watch. If you’re looking for amazing Indian movies on your list, you certainly won’t be disappointed with those on this list.

Previous article
It’s a wrap for Venkatesh-Rana’s Netflix series
Next article
Buzz: Mehreen in talks for Balayya’s next

Ricky Ponting rushed to hospital during AUS vs WI Test