More
Home Political News Thanks to KCR what an environmentally friendly decision.. Superb! 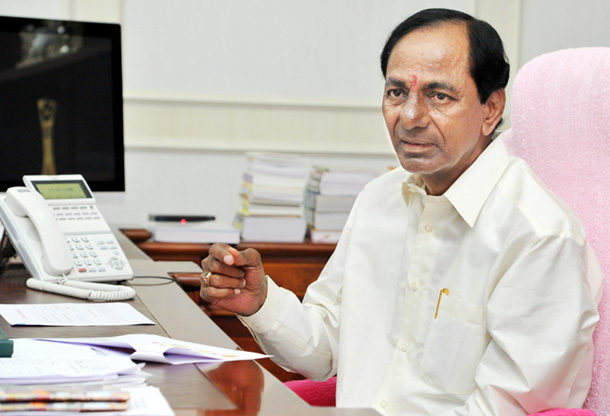 Nowadays, Air pollution is an alarming situation in every city. We all are aware of Delhi which is suffering from massive pollution due to the lack of proper measures to curb the situation. Now many other cities are competing with Delhi in terms of pollution and Hyderabad is one of them.

Hence, KCR thought of bringing some changes in the road safety department as the vehicles are the primary sources of pollution. So, TRS Sarkar decided to ban diesel-based vehicles beyond the age of 12 it is expected to restrict the diesel vehicles in the city which are 15 lakhs in number.

Chief Minister K Chandrashekar Rao on Tuesday cautioned all senior officials, including the district collectors at the day-long Collectors’ Conference about the impending danger of deadly air pollution in near future. The carbon pollutants that are released from the diesel-based vehicles is more compared to others.

Already a 2% additional tax has been collected from the vehicles which run with diesel and the government is thinking of raising it furthermore. Emphasizing on the need to contain the pollution, the Chief Minister mooted several measures, including reducing the number of diesel vehicles, promotion of e-vehicles and the development of dense forest in more than one lakh hectares in the city limits.