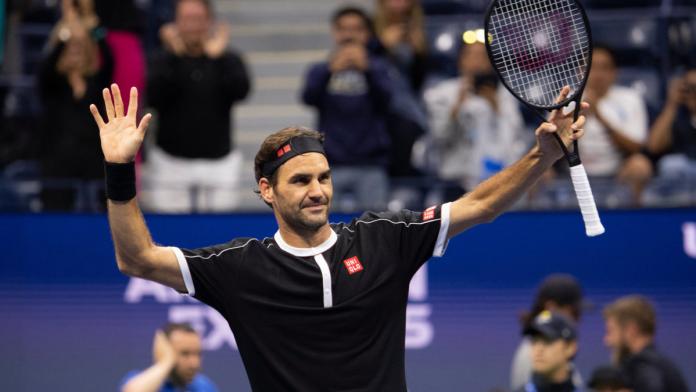 Tennis star player Roger Federer, who won 20 Grand Slam titles so far in his career, made a sensational decision. This Swiss giant, who has achieved many records in the history of tennis, has announced his retirement from all types of tennis competitions.

Federer has revealed that next week’s Laver Cup in London will be his last event. He thanked all those who supported him during his 24-year journey.

Federer has been struggling with a knee problem for the last three years and has decided now is the time to quit the game. The star player, in a letter posted on social media said, “But I also know my body’s capacities and limits, and its message to me lately has been clear. I am 41 years old. I have played more than 1,500 matches over 24 years. Tennis has treated me more generously than I ever would have dreamt, and now I must recognise when it is time to end my competitive career.” He also thanked his wife Mirka, who supported him in his journey.

Ruturaj Gaikwad creates history, Hits 7 sixes in an over

Presenting the first person to hit the 500 Million mark