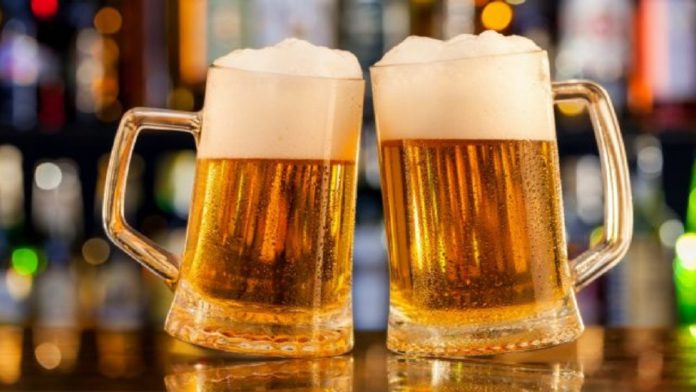 Tired of hearing the adverse effects of alcohol? Let us flip the coin and see the other side of it too this time. Here are 10 benefits of beer.

1. Good for the heart

A few of the studies prove that the beer reduces the risk of coronary heart diseases. This happens as it has a thinning effect on the blood and reduces the chances of forming a clot which can cause a blockage in the coronary artery. Adding to it, the alcohol also reduces the risk of inflammation, which has a potential to cause atherosclerosis.

Oregon State University, after conducting the studies has found that a chemical flavonoid called xanthohumol in beer reduces weight and cholesterol levels.

Beer increases lipoprotein levels, which prevents plaque buildup in the arteries. It also has high amounts of fibre that can reduce the levels of LDL cholesterol.

4. Minimizes the risk of cancer

Beer has an antioxidant in it, which can prevent cancer. It is also a good source of polyphenols that can help in preventing and treating cancer.

A few studies prove that beer protects the brain against neurodegenerative diseases like Parkinson’s and Alzheimer’s. Consuming it also increases the amount of dopamine in the brain, with which a human being can get relaxed.

Drinking beer can also improve the eyesight, as the enzymes and antioxidants in it protect the eyes by preventing mitochondrial damage. According to the University of Western Ontario, a beer a day can minimize the risk of people developing a cataract.

7. Minimizes the risk of diabetes

According to a Harvard study, people who consumed more alcohol, reduced the risk of developing type-2 diabetes.

Beer has potassium and magnesium in it, which can prevent kidney stones development. Moreover, the alcohol is 90% water, and water is the most powerful tool for the prevention of kidney stones. Even a study revealed that a bottle of it every day can reduce the risk of kidney stones by 40%.

Studies prove that the Lactoflavin and nicotinic acid in Beer, could help in promoting sleep.

The vitamins in beer are considered as a good preventive and corrective source for acne. It also adds a glow to the skin. Adding to it, the Hops and malt in the alcohol strengthens hair growth.