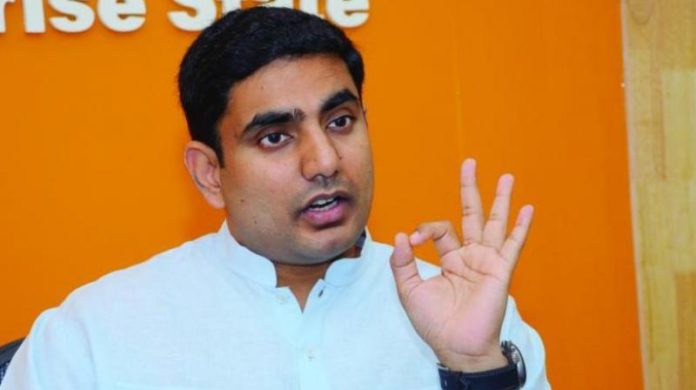 TDP is closely watching and countering YSRC’s moves. In the status of the opposition party, TDP is commenting on the YSRC’s schemes.

Looks like this period is the training period for Nara Lokesh and he is getting more chances to attack YS Jagan. 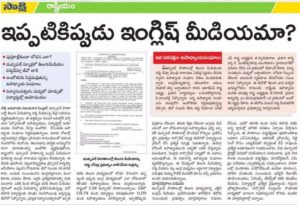 Lokesh further tagged YS Jagan as ‘Gajini Jagan’. It has been a trend in politics to give a sarcastic title to politicians and further trending it in social media.

Nara Lokesh demanded an explanation from YS Jagan on why he stopped TDP from implementing the English Medium in Government schools in AP that time and is now showcasing to the people of AP that it is his new innovative idea.