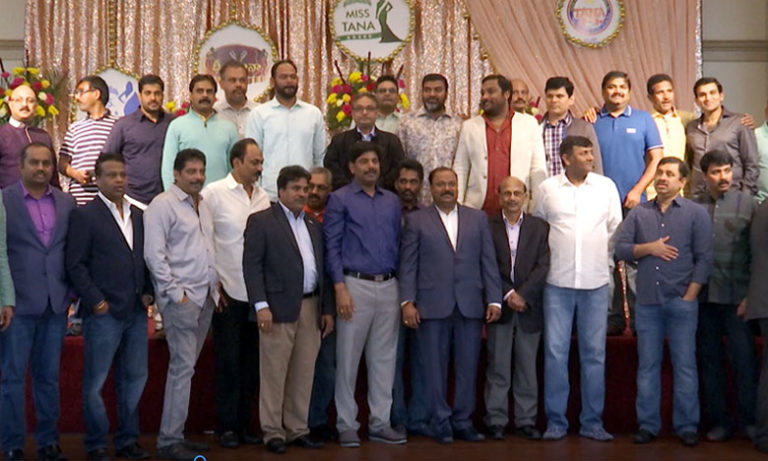 A fund raising programme has been successfully conducted in America’s Detroit for the 22nd Telugu Association of North America (TANA) convention.

TANA Chief Sathish Vemana and Conference Chairman Naren Kodali were involved in collecting the funds and could do it in large amounts this time. TANA convention is all set to be held in Washington on 4th, 5th and 6th of July. The organization members have announced that a total of $4,50,000 have been pooled as funds to conduct the convention.

TANA was founded at a convention in New York in 1977 of Telugus from all over North America and was incorporated in 1978 as a not-for-profit organization. It works on a mission to identify and address social, cultural and educational needs of North American Telugu Community in particular and Telugu people in general.

On the other side, it also makes sure to integrate the cultural heritage of Telugu people into the mainstream of North America. Several organizations across the world, consider TANA as a pioneer and role model for its various innovations in promoting culture and serving the community.