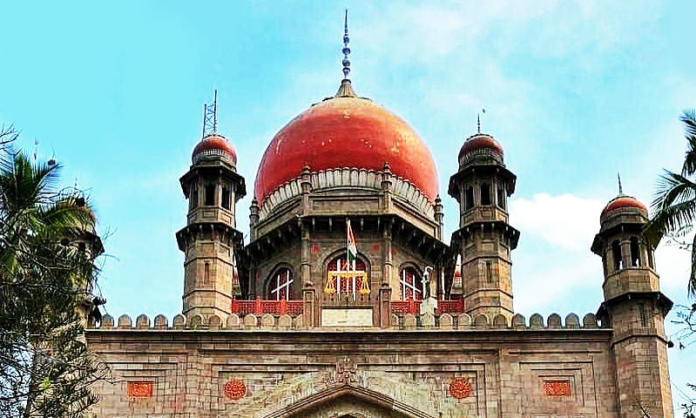 The High Court of Telangana expressed serious concerns over the way the Telangana government was dealing with the second wave of Coronavirus in the state. The High Court questioned why the government was not doing more RT-PCR tests, and why it was doing more Rapid Antigen Tests. It pointed out that the RT-PCR tests made only 10% of the total tests being conducted in the state.

The HC ordered the government to make sure that there’s no overcrowding at weddings and funerals and directed the government to disclose the full details of Covid-19 positive cases and deaths to the public and to display these figures at the railway stations, bus stands, and other public places.

The HC was angry at the advocate general when he tried to clarify that there’s a gradual increase in the RT-PCR tests. The HC asked why there was a gradual increase when there needs to be an instant increase. The government has been asked to extensively propagate about the rapid spread of the second wave of Coronavirus, and to focus on orphanages and old age homes. The government has also been directed to submit a report within 48 hours.

The YSRCP government has reportedly asked many of its branch offices to vacate their rental offices, and move into government offices, wherever there is...
Read more
Movie News

Tollywood's talented actress Nivetha Thomas, who tested positive for Covid-19, has recovered now. After a few days in isolation, the actress has now stepped...
Read more