TDP not to contest LS polls in T-state, decides to support Cong 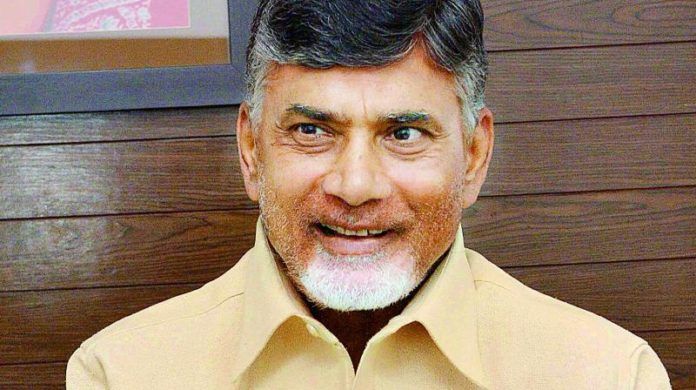 Hyderabad: In a surprising move, the Telugu Desam Party (TDP) has opted out from the Lok Sabha race in the state.  The party had been fighting polls since its formation way back in 1982.

A senior party functionary has confirmed the party leadership decision on Monday.  The TRS has always tried to make sure that the TDP does not exist as a party in the state, he alleged.

It may be recalled that a large number of TDP leaders have already switched over to the TRS in recent years which has weakened the party substantially.

The latest to join TRS was TDP politburo member Nama Nageswara Rao who would have been the party candidate from Khammam constituency.

Rao who joined the TRS last week, is now its nominee from Khammam in the parliamentary polls.

TDP, the ruling party in neighbouring Andhra Pradesh, has been opposing the BJP since its exit from the NDA on denial of special status to the state and other issues.

The TDP leader said the party has in principle agreed to the Congress’s request for support in the Lok Sabha elections.

“They (Congress) have sought our support. In principle, we have agreed,” he said.

All India Congress Committee (AICC) in-charge of party affairs in Telangana R C Khuntia Sunday appealed to TDP and other opposition parties to support Congress where they have not fielded candidates.

“The AICC has decided to contest all the 17 seats. We have no formal alliance with any party in the state-level. For those seats where TJS, TDP, CPI and CPI(M) and others have not fielded candidates, we appeal to them to extend support to the Congress nominees,” he had told reporters Sunday.

TDP had been a formidable force in Telangana but it ceded ground to the ruling TRS.

The TDP had contested the Assembly elections in Telangana in December last as part of an alliance with the Congress, CPI and Telangana Jana Samithi (TJS).

TDP and Congress secured two and 19 seats respectively in the 119-member House.

The CPI and TJS drew a blank.