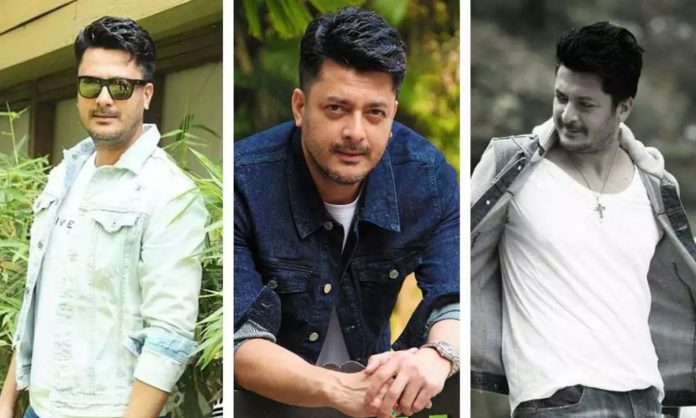 Jisshu Sengupta, the man who played a psychopath character in Aswathama is getting a lot of enquiries. He did a fantastic job and got into the skin of the character in the film and became a surprise element.

The Bengali actor will have a great future in Telugu films and we are sure he will be roped in big budget banners. The film might not have got a super positive talk but the second half became interesting because of Jishhu Sengupta. Aswathama might be a safe project and could recover the money in a few weeks provided the promotional activities happen in full swing.

It is definitely not a loss venture for the producer as they got a decent amount from the OTT platforms. They have even sold the film for a small price to the distributors. This Monday and so on we shall see a steady rise or fall in collections. Stay tuned for BO figures.