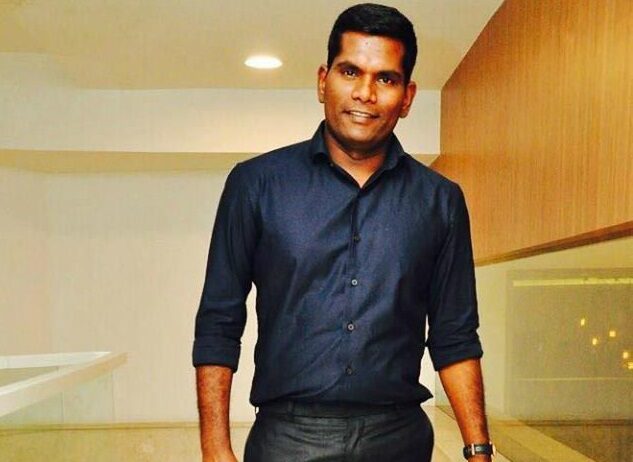 Some television actors become stars on small tube but when they step into films, it isn’t that rosy. The mileage and money they get in television is more than what they get in films. They are treated on par with junior artistes.

They are either side kicks of the heroes or they get just one or 2 minutes of footage. When you ask them why they left television, they say it is for a bigger reach and wider visibility. Take for instance Chamak Chandra of Jabardasth. He had earned good reputation as an artiste and also as a graceful dancer.

Film makers made a note of his popularity and offered him many films. Infact in Ala Vaikuntapuram lo he hardly had 30 seconds to show his skill but it fell flat. Trivikram Srinivas has been giving him a bit role in every film of his starting from A Aa to Ala Vaiikuntapuram Lo.

Probably due to sentimental reasons. Even Brahmanandam made a half a minute appearance in a song. Chamak Chandra reportedly gets 1.25 lakh every episode and the team gets 1.75. Chandra keeping his remuneration aside distributes around 25 or fifty to his staff. Not a bad sum after all, he is the pillar of Jabardasth.