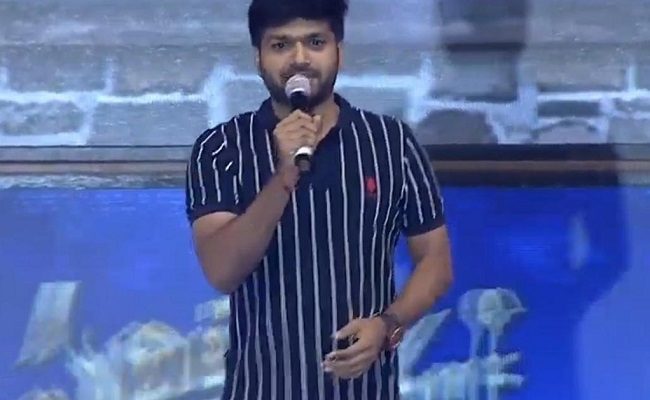 Getting molested or pretending to be raped could be slapstick comedy. We have been seeing this for years and public too had enjoyed such cheap thrills. It is strange that a successful director like Anil Ravipudi creates a fake rape scene and also involves the mother who goads her daughter to pretend being raped is abdominal.

Whether art imitates life or life imitates art, filmmakers should have a sense of responsibility. Every day a rape happens every 15 minutes in India. Such things need to be dealt with sensitivity and seriousness. We just had a film on acid attack released this Saturday and alongside we see rape as some kind of a joke.

It is a dream of every heroine to work with Mahesh Babu but what rubbish and how dumb is this scenario when the heroine’s work is to fawn over the hero throughout the film, when he shows the least interest. The only goal in the girl’s life is marry him and bear his children like she says in the song.

Only when Vijayashanti tells him to marry her, he says okay as some kind of passing remark with a kind of detachment and disinterest.

We know that in tier one hero films, heroines get to do very less but at least they should see that certain aspects don’t cross limits. It is funny that the team terms the film as a family entertainer and blockbuster ka baap. Wonder what Ala Vaikuntapurramulo is? Blockbuster ka maa?