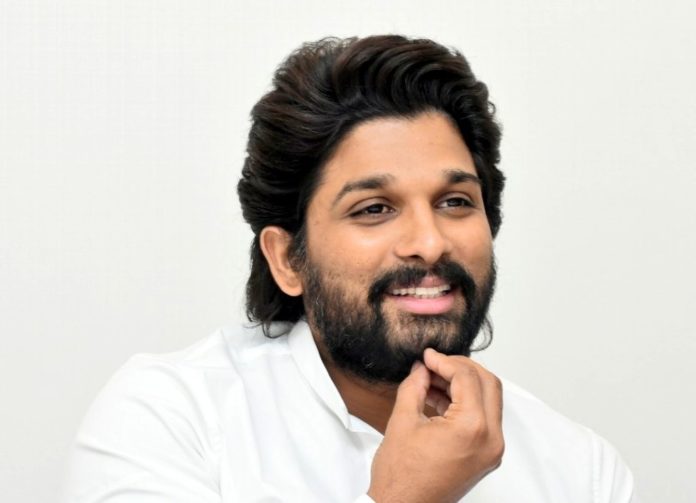 Last night happening hero Allu Arjun threw a party for the media. Only the prominent media from Telugu newspapers, print, channels and websites were invited. There must be around 125 to 150 people.

If the party was meant to thank the media for supporting and promoting Ala Vaikuntapuram Lo…Allu Arjun should be going to each table and shaking hands as a gesture of acknowledgement. But the moment he arrived, the crazy Press got up from their seats and clamored for selfies like any common public you see at the theater.

Some were immediately seen posting pictures in their social media accounts. Agreed, all went there for drinks and food and some of them wanted a glimpse and a handshake with the hero in person. This despite working in the industry for many years.

The hero posed for pictures and left within minutes. Obviously what can anyone expect from him? Especially when these silly people behave like star struck fans.