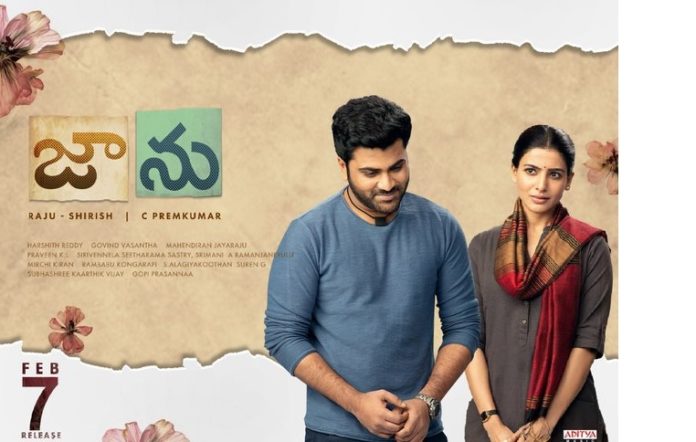 Why are Samantha and Sharwanand in every press meet telling loudly that they did the film without interest and couldn’t say no to Dil Raju. Later the film might have worked like magic to them but at every event they don’t forget to say that the Tamil film 96 should haven’t been remade but dubbed.

One, they wanted to steer clear if the film flops. They don’t want to be blamed. In case it flops, it is like saying didn’t we tell you before? Well, keeping the slow and silent film apart, the actress at the prerelease event in Vizag told the college crowd and youth, not to forget to get their handkerchiefs.

Why is Samantha killing the film by telling people that the film is going to be emotional and will make you cry buckets? She said every year she gets a film that becomes a memorable one for her and this year it is Janu. Well, Baby that is for the audience to decide.