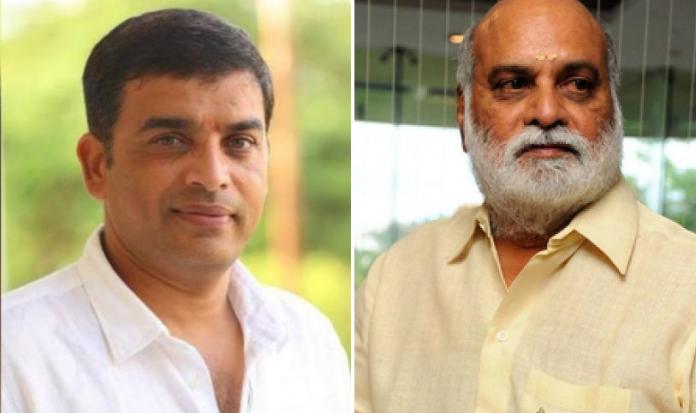 Director K Raghavendra Rao has turned financier and is reportedly doling out money to films that catch his interest. We all know that apart from Ramoji Rao and Nimmagadda Prasad, this director too invested in Bahubali 2.

His son’s career nose-dived long back and after the debacle of Size Zero he moved to Mumbai. He got divorced and is back in Hyderabad with a plan to direct a film. This time on Dil Raju’s banner.

We hear that they wanted to make a movie with Naga Shourya in the lead and K Raghavendra Rao even gave an advance to the hero.

We do not know the reasons but Dil Raju did not find the project exciting and fetching so dropped the idea of producing it.

So Raghavendra Rao will announce a project with Naga Shourya is anything interesting comes his way. So farb he is not able to do anything but Shaurya is using the director properly by inviting him for muhurats, launches and promotions.